Deadline: 1 March 2014
Open to: students and graduates of art colleges and academies
Prize: 10 selected videos will be presented to the audience

The International Competition for Young Artists THE 02 is organized by an independent artistic group – THE Video Community operating in Krakow, Poland.

The 10 selected videos by different authors will be presented to the audience of the International Video Art Review THE 02, the program of which includes a premiere screening in Krakow, screenings in other towns in Poland and on TVP Kultura television channel.

The Competition is open to students of art colleges and academies (institutions of higher education) or graduates of such institutions.

The videos made not earlier than 1 January 2011 are eligible for the competition. Artists may submit works that have received awards at other reviews or competitions. The preferred length of the video is up to 6 minutes, although videos up to 15 minutes lengths will be considered.

The appointed jury will award first prize for the best video of the competition amongst the 10 videos selected for the final and for the presentation to the public: 5 – 6 April 2014, premiere screening in the Museum of Contemporary Art in Krakow (MOCAK), Poland. May 2014, broadcast on TVP Kultura (Polish public television channel about culture and art). Screenings in galleries and museums in 22 cities in Poland, including Gdansk, Wroclaw, Warszawa, Torun, and Poznan.  It is a competition without financial rewards.

In order to take part in the competition, artists should submit a stage I application form, available HERE,  by 1 March 2014. There is no submission fee. At the stage II, 10 chosen artists will be invited to the final presentation. 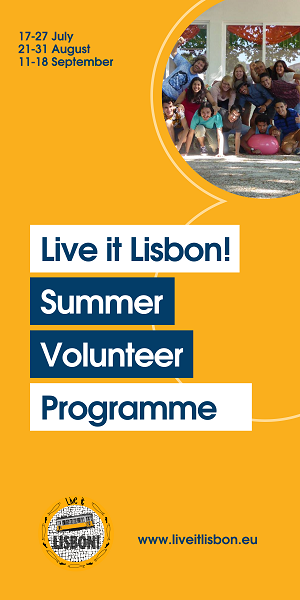