The young Frosina Doninovska from Skopje, Macedonia had a chance to be entitled a Youth Reconciliation Ambassador after participating on a unique gathering of 20 young enthusiasts from Macedonia, Serbia, Bosnia and Herzegovina and Kosovo. During the one-week seminar organized by Youth Education Committee from Belgrade and supported by the Embassy of United Kingdom in Serbia, the participants had a floor to talk about their views on the conflicts in the region, to question the pitfalls in the reconciliation process as well as to hear lectures from remarkable speakers and experts in the area of peace-building in former Yugoslavia. Frosina summarizes her impressions and sends a message to all young people to advocate for peace and reconciliation: 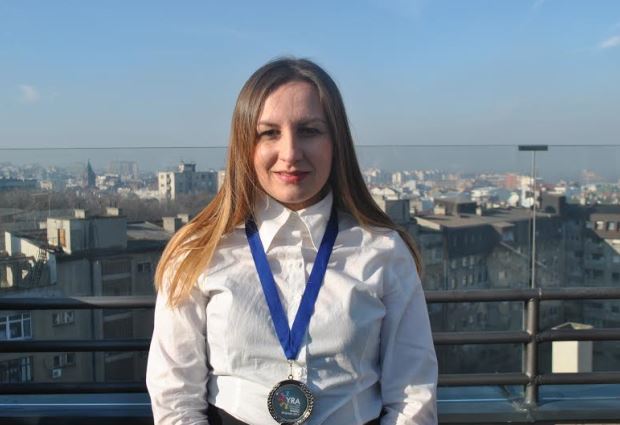 When I received the answer from the organizer that I am chosen to participate on the seminar “Youth Reconciliation Ambassadors”, I was not that much surprised. It was not my first seminar so somehow I expected to be among the selected participants from Macedonia. Soon, the day of departure came. I was prepared to start, to share my experience, because I considered myself to have solid knowledge on the seminar topic. I convinced of the opposite:

1. Still many people identify with the opinion of their own group

Meeting all those young people at one place gathered around the topic of peace-building and reconciliation, I felt that after 20 years, things between us have moved on, that we are the people who bear the change, that we are the future of our countries and through such informal education and training will be able to set relations on a solid basis. One more impetuous conclusion. It is strange how the people are so different when they identify with the group in which they belong, and more important continue to believe in the things that they were told. I could not believe that we actually defended the stories that we all knew. “Our stories”.  Who was to blame? Why? Like a time machine to exist among us there and managed to transfer us in the time when all the things started.

2. The past is always around the corner

All those documentaries and videos that we watched, all information and data on the number of dead and missing people during the war, drew us back 20 years ago. In front of us were mothers who cried, mourning for their children: “He had only 14 years old, one mother said. I wish I could see him one more time, or at least to find his grave, so I can go there and cry when I will not be able to endure anymore”. I looked around the room. We all cried, we were emotionally broken. The feelings of sorrow and empathy overwhelmed us. We all compassionate with the mother who lost her son, the children who lost their parents, with the families of the dead and hundreds of missing people. 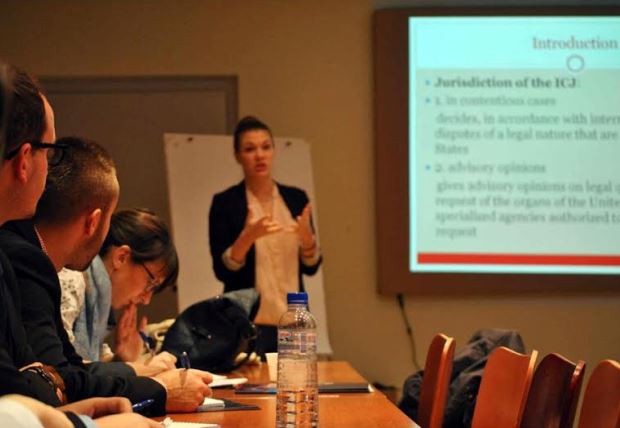 3. It is all about real stories and people, not just numbers

The desire for a better tomorrow, a better future for us, the youth, and even of our descendants depended on us. We are the ones who bear the change, the change in perception by breaking down the stereotypes. We are all the same. We are all equal. And at the end, we are all people.  I was so happy that I had a chance to meet those people. At the beginning of this article, I mentioned that I know everything about reconciliation. I was wrong. I did not know anything. Not one single article, not one single book or the materials that I used during my studies, cannot convey the real picture. A guy explained that he had lost his family during the civil war in Bosnia, all in all 28 people from his extended family died during the bloodshed and violence. 28? It was just a number, a statistics in the history books. But try to hear that from him, your heart will break.

4. It is crucial to learn about the war from people not only from books or movies

After the long sessions during the day, the discussions continued out of the conference room. I have learned so much in these informal talks. In the evenings, even we were so tired, and we needed rest in order to be able to work the next day, me and my roommate were doing a kind of a digression of the previous day. We evaluated the lectures, we were giving remarks, and assessments. How much I enjoyed the long conversations between me and my roommate. My roommate was a girl form Bosnia that remembers on every single piece of her life during the war. I did not want to disturb causing her a bad memories, but I was interested in her life during the war. She did not mind to talk about that. After all, it is a part of my life, she said. Movie?  No, thanks. Some things cannot be seen on television. How those people managed to survive? Only God knows. The war is an evil. It destroys people’s lives. But in the same time makes them stronger, give them willingness to live and to dream. To dream for a better tomorrow. In such circumstances, people learn how to appreciate things that they have, or that the they used to have. 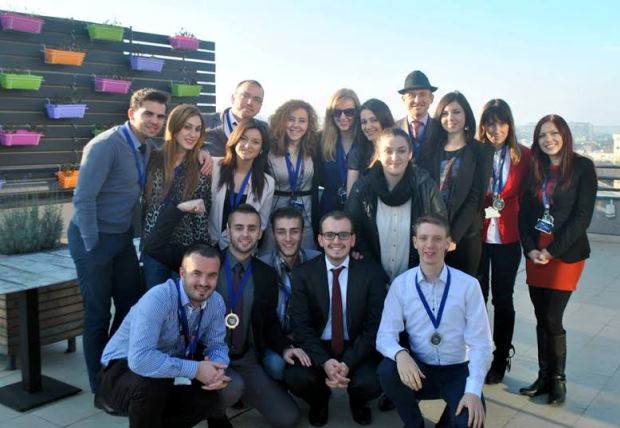 The participants of the Youth Reconciliation Ambassadors Programme

5. It is the future that connects us all

I think that it is the right moment to ask the question: “Do we need reconciliation”? Yes. We need. So I can look you in the eyes and say, forgive me. Forgive to my people. So I can continue to live. The losses are terrible. On each side. But we must forgive. We must learn to live together. To stop returning to the same things all over again. Do not allow to live in the past and to focus on the future. I thought that I know everything about the reconciliation. Now I know more, but still a lot is left to be discovered. I will have to learn more in order to understand and to become a better person. To learn through new friendships, by attending new seminars and training in the field. I was participant of the sixth generation of the Youth Reconciliation Ambassadors. I do not know whether is going to be a seventh generation, but I strongly recommend you to apply if there is one more. Those programs are the only way to build a health relations with the participants from the region and most important to move forward. And as someone somewhere said: “in order to understand one man you should try to walk a mile in his moccasins”.