The Russian and later Soviet conceptualisation of the term Vostokovedenie (Orientology, Oriental Studies) traces its origins back to a 18th/19th century European model of an Orient which included not only the Islamicate countries of the Middle East, Turkey, Iran and North Africa but encompassed South and South East Asia, Japan, China and Africa. Different from other European colonial powers, Russia did not have overseas colonies; hers were connected to “the motherland” by the Eurasian landmass. Although the findings of Soviet Vostokovedenie were intensively discussed within the socialist countries, they were only noticed by few individuals in Western Europe and the USA.

To engage critically with the history of science and scholarship, and especially with the history of those knowledge fields that deal with “the Orient” (e.g. Islamic Studies, South Asian, South East Asian, and Central Asian Studies, Anthropology of the Middle East) has long been a central concern for the Zentrum Moderner Orient. During the workshop, their purpose is to look at the specific characteristics of Russian/Soviet/Post-Soviet understandings of Vostokovedenie from a conceptual history perspective, and ask whether they differ semantically and ontologically from what is commonly called Oriental Studies and if so, in what ways?

Eligible topics for the conference:

The call is open for international participants interested in the topic. No details are specified.

The organisers will try to raise additional funding in order to cover all expenses for those whose proposals are accepted for the programme.

Please indicate which of the three sections you relate your topic to. 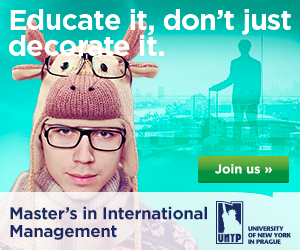