Difficult, boring, opaque, unimportant – the descriptors of EU affairs world are not flattering. In the light of the widely talked about rise of the far right, increasing nationalism, hostility towards immigrants and the individual closing down of borders, the public opinion on the European project has seemed to lose popularity over the course of the past years. With youth sharply disconnected from the original ideas that supported in the very beginning the creation of a European project, the current political classes tap into frustrations gathered over the past last decades.

The young people of Europe as we know it have been raised in a war-less world and accustomed to a mostly open borders circulation within the continent. With the visa travel requirements long gone for most countries and the fluidized travel from country to country, youngsters are understandably not aware of the conditions preceding the reality they know. Talking about the beginnings of the European Union and young people, journalist Maria Laura Franciosi says in an interview: “At the time, young people were following this. The idea of all these countries that were fighting each other before were now coming together to create something united. The youth was pro Europe. We didn’t think of the practical things. The idea that you could get together and have exchanges with citizens from other nations gave us enthusiasm”. And indeed one of the reasons EU fails to communicate with youngsters nowadays is the lack of interest and failure to see its importance. For example, according to news reports, young people in the age groups 18-24 and 25-34 have scored the lowest voter turnout at the British EU referendum. 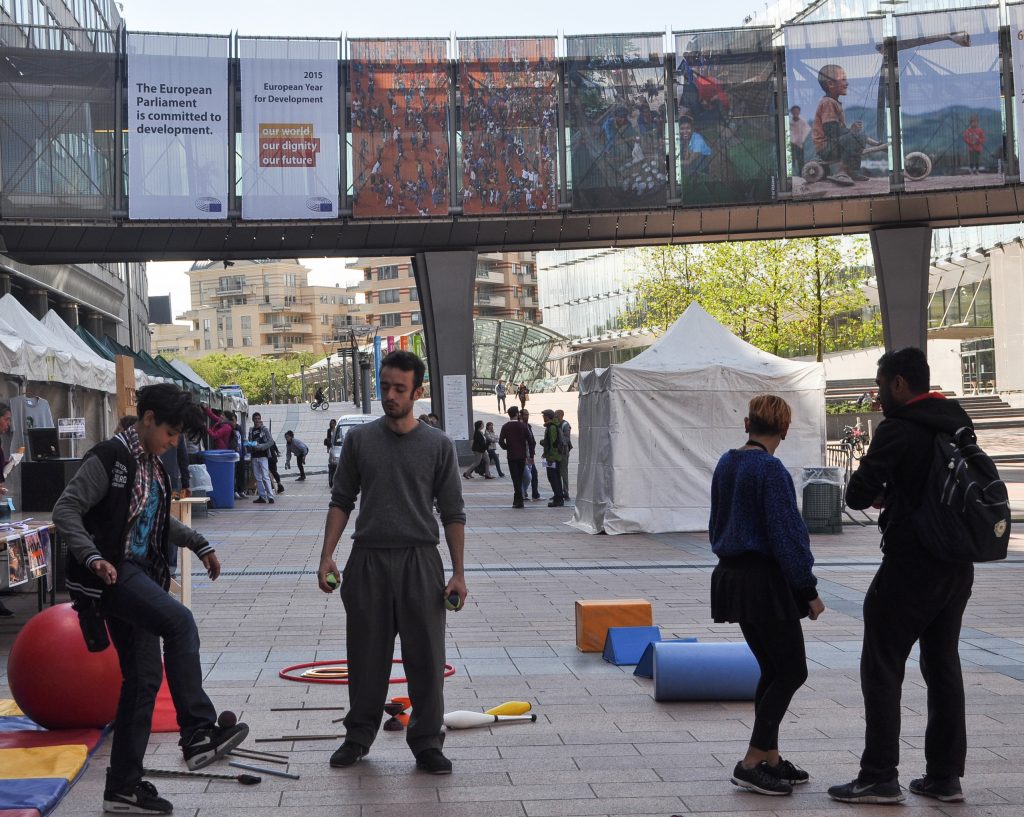 Communication is playing a crucial role in developing and maintaining structural relationships between the countries of the EU, as well as the member states and the legislative and regulatory bodies in Brussels. In order to create a European youth community, young people across member states need to receive the adequate information and to have at their disposal engagement instruments to reach out to the EU bodies that represent them. Some of the measures taken to reach out to the youth of Europe have been both from part of the Institutions themselves through special programs and events (see for example the Parliament’s European Youth Event (EYE), the Commission’s policy work within DG EAC and more to the point their event EU Youth Conference, which facilitates relationships between national youth councils and EU presidencies, or the Council of Europe’s youth policy initiatives).

In this context, some of the most prominent NGOs dedicated to fostering better communication between youth and EU level organizations have proved to be great platforms and initiators of better, more strategic communication programs that are of interest for the young people of Europe. Amongst them, the Structured Dialogue wants to go to the core of the problem by connecting young people and their organizations with the EU decision makers in an iterative, long-term process project. Similarly, the European Youth Parliament and the Schwarzkopf Foundation lead an educational project named Understanding Europe, which aims, as its names says, to offer young pupils the adequate knowledge on European issues through crash courses, study materials, seminars and trainings. Equally, one of most popular organizations that deals with European issues and is addressed specifically at young people is The Young European Federalists or JEF. Counting approximately 30.000 members across 30 countries, JEF advocates democratic European values and aims to build bridges between European decision-making actors and their citizens, a gap which is seen as having increased and Eurocrats having been criticized for losing touch with national realities. Seeing that communication is regarded as one of the main issues to be tackled by the European Union towards its citizens, one interesting initiative is JEF’s involvement in the project LADDER (standing for “Local Authorities as Drivers for Development Education and Raising awareness”), and specifically the initiative of citizen journalism. This initiative has selected to of LADDER’s 50 citizen journalists and supports them with their work in training, publishing, promoting and networking and the network works throughout the 3-year project until the end of 2017. To be able to take part of JEF’s activities and get involved more closely to European matters, JEF Europe is active in 33 nations. 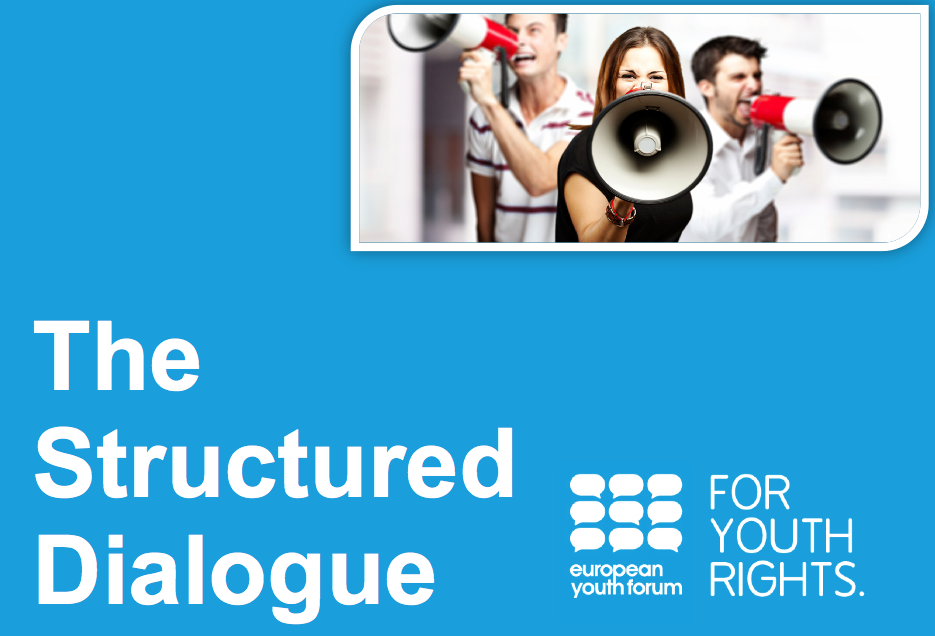 The young people of Europe are key in the prosperous cooperation between countries on the European continent and the pillars of resolving one of its most sensitive moments in EU’s history. With youth disconnected from a Treaty signed long before their birth, common goals and envisioned futures stretch nowadays past simply economic purposes. The EU, which has been called by Tindemans the most generous political idea of the 20th century[1], has to work to solve the most serious threats to democracy and well-being of its citizens. These issues, amongst which unprecedented climate changes, migration or alternative energy supply cannot have a national resolution, but imply supranational cooperation.

Simplification comes from a solid understanding of the issues discussed about. The much loved technical speech and acronyms widely used in the EU bubble tend to disconnect EU decision makers from real life problems and people and are generally unattractive to young masses. In trying to overcome these issues, the many resources and initiatives out there need to reach and trigger interest for the upcoming generations of European citizens.

CUP Fellowship for Change in Design 2021