This is a continuation of the short series of true EVS stories. The idea behind this series is for young people to understand what EVS actually is, and to hear that there is information that is actually hidden behind the official statistics.

The volunteer must not act in any way that could put others or her/himself at risk of being injured. If a conflict situation arises, the volunteer may ask her/his mentor to facilitate communication between the volunteer and the local environment or Receiving Organization.

The mentor should be able to provide an independent and objective evaluation of the situation. If a conflict arises between the volunteer and the mentor, the volunteer can ask to get another person appointed as her/his mentor».

(«WHAT TO EXPECT FROM EVS», Erasmus+ Programme EVS Info Kit)

I made my EVS in a very small town right after finishing high school. In the beginning, I felt a bit lonely, because the other volunteers who lived in the same town were different from me, older, less active and they just didn’t enjoy the same things as me. I only felt close to a 26-year-old guy who was a volunteer from the other organization. 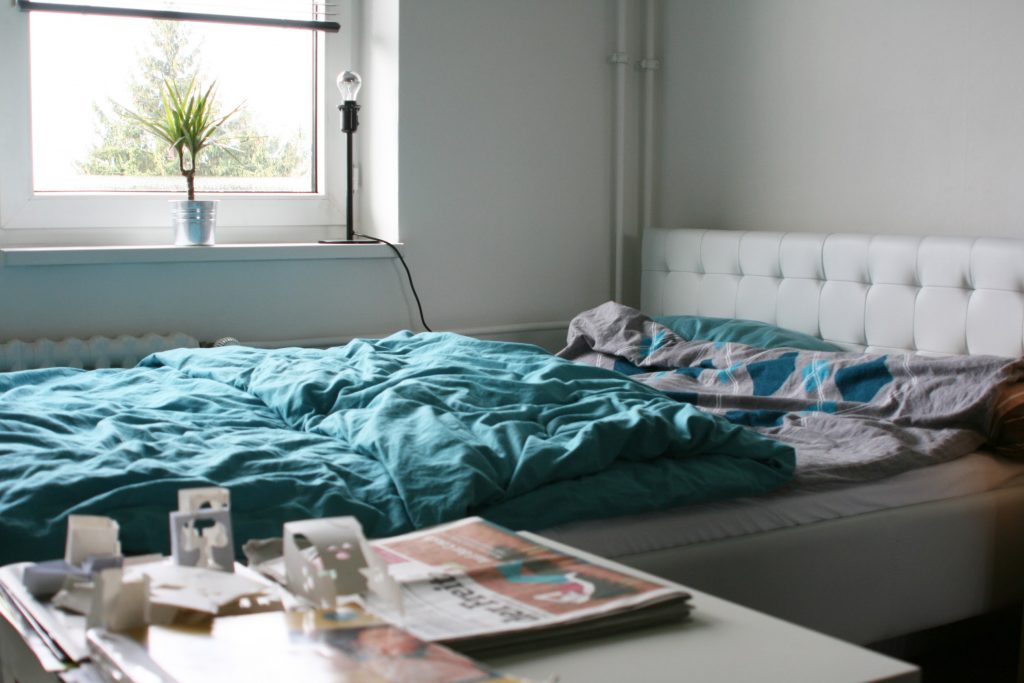 We became friends, and soon we started adding some „benefits“ to that friendship. With him, I could do adventures, and his alternative personality was fascinating me, but on the other hand, he became stranger by the day. Sometimes, he was very patronizing and condescending towards me, and I always had the feeling that he was testing and judging my intelligence and me. One night, he started a strange kind of game, like a quiz in which I had to prove myself. He had his fingers around my neck. When he liked my answers or questions, he loosened his grip. When he didn’t like it, he tightened so that I couldn’t breathe. It escalated more and more. I felt very uncomfortable with that, and my big mistake was not to say anything in that moment. On contrary, I was stupid enough to make jokes about the blue stains I had the next day.

The next time we met, he choked me until I fainted. I woke up dizzy and without memory of what actually happened. He choked me again into unconsciousness when I woke up this time I directly went to the bathroom and locked the door. I came out and told him that he crossed a border and I want to stop this and go home right now. He didn’t let me go, hid my clothes, locked me on the balcony in the rain for more or less 10 minutes, and threatened me with a kitchen knife.

I talked to the other volunteers directly. I talked to his mentor too. But he told them the story a bit differently. In the end, nothing happened, they just told me to distance myself from him. He started writing me bad messages, with insults that really hurt me, because he knew a lot of my private stuff. Later his EVS project has been stopped because of the troubles with his hosting organization. 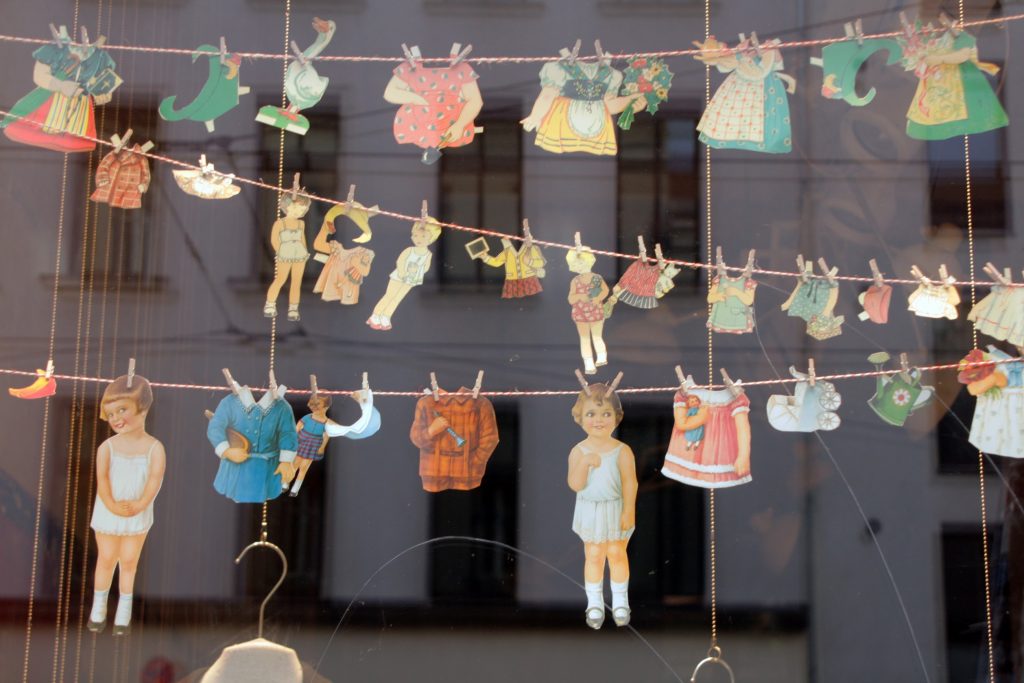 After some time had passed, I realized how bad I felt all the time, and I understood that nobody protected or cared for me. I couldn’t accept that there haven’t been any consequences for him and that now he will probably continue hurting women. I tried to go to the police, but they told me they couldn’t do anything after he had left the country. I am still trying to do something, like contacting his sending organization or find any other way, but it’s not easy for me alone.

I also told the mentors how unprotected I felt all the time, and they explained that there was more care than I saw, for example, that they had observed him. I hope that this is true, and actually, I believe it, but I still don’t understand why anybody was there for me most of the time. I will not forget the loneliness and despair that I lived through, but besides that I met wonderful people and did amazing things during my EVS. I am glad that in spite of everything I had decided to stay all the time.

* The information and views set out in this article are not a result of the author’s personal experience, thus do not necessarily reflect author’s opinions and standpoints.