Facing the streets of Vienna with those who know them best. Shades Tours employ homeless people to guide and aware locals about the social issues of Austria’s capital.

“When I was a student, I used to look at homeless as slobs who are able to work and simply don’t want to.”, says Robert, who was homeless for 3 years before starting to work for the company. Now he’s working in the sales force of Shades Tours because someone decided to give him an opportunity. “There are dozens of organizations working with homeless people in Vienna, but only Perrine replied. This opportunity changed my life and now I’m much more tolerant, humble and I got way more appreciation for diversity”. 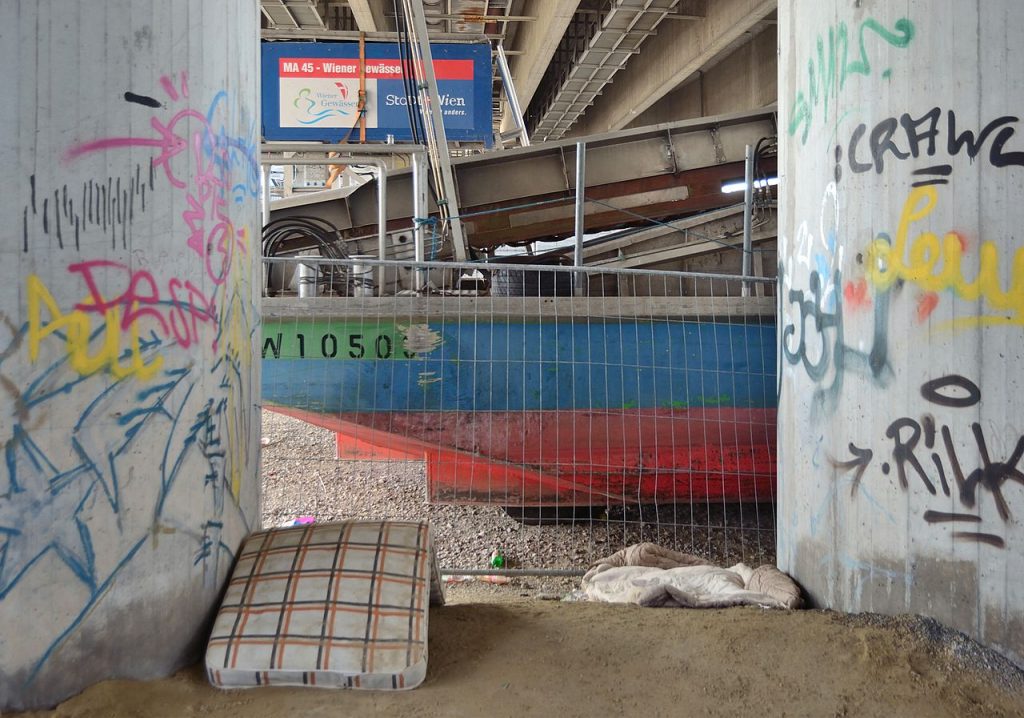 The organization provides local tours in a very original way. In this social company, you can find homeless people who guide you through the city, discovering the multiple “shades” of homelessness; the challenges, social services and stories of living and surviving on the streets of Vienna.

Perrine Schober, the founder of Shades Tours, is a young and very motivated entrepreneur. She has an educational background in Tourism and got inspired by social initiatives in other European cities. She clearly is the heart and mind of this whole initiative. “The main goal is to change the way homeless people are perceived and show how useful they can be”, says Perrine. Each guide takes their group around the city through three different activities: a soup kitchen, training by a social worker and an emergency night shelter. 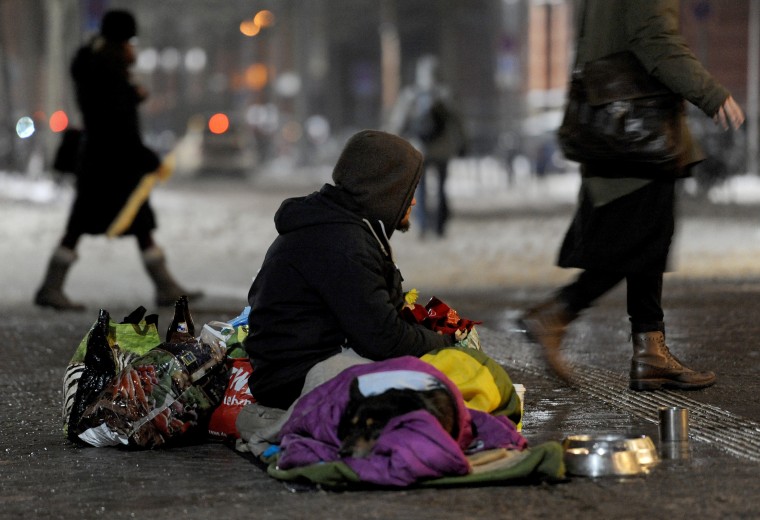 One of the programs of the company is to visit schools in order to raise the awareness of children regarding this issue: “after the session, some kids even started to share the word in other classes and they all began to collect socks for homeless people”, says Perrine Schober.

Currently, there are 3 people working as guides. In Austria, it’s essential to have an address in order to register on the national employment system. This project has also the aim to bring homeless people – who without a permanent address are often unable to get employment – into the job market. According to Robert, who originally comes from Germany, “more than half of the homeless people in Austria are immigrants who haven’t financially contributed to the social system, resulting in not having any Governmental support”. 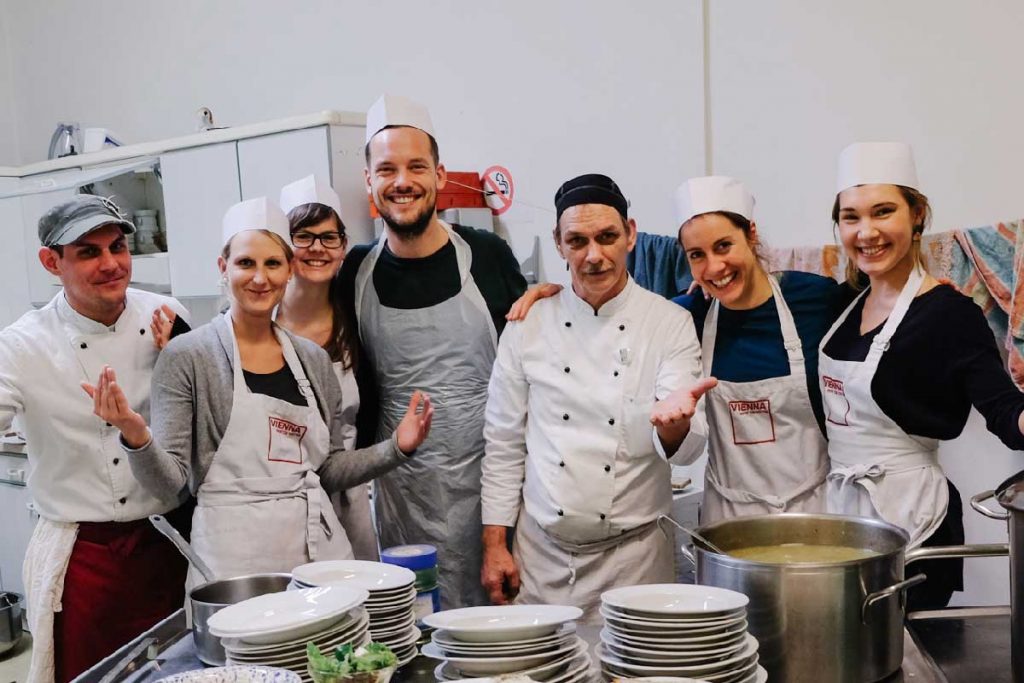 In almost one year of existence, 3 people got out of homelessness situations thanks to Shades Tours. 1400 people have participated in this initiative and 180 activities have been organized, including cooking classes where 2500 meals have been served. For 15 euros, people can have a completely different experience that certainly will result in a bigger impact than a regular touristic-guided tour. The success of this social enterprise has already got the attention of people from other countries that are willing to expand the concept out of Austrian borders.

What really distinguishes these tours comparing to others, is the fact that these guides might not be experts in Culture, Art or History of Vienna, but that they have great knowledge about the social system. This contributes to a closer relationship between the participants and the guides because it’s told from their own experience and perspective, while people are able to reflect directly with someone who really dealt with the situation. In Robert’s case, this also contributed to rebuilding his self-confidence, communication skills and of course his life quality.

This social enterprise changes not only the life of the beneficiaries but also the participants, by raising more awareness, sharing experiences, and uniting the people of this beautiful city.