A dreamer. A believer. An achiever. The man, who influenced my life and made me who I am today, and who deserves his story to be heard. I want to share a story about the most important and loved man in my life. My grandfather.

I have spent my entire life without a father, and if anyone has ever been close to a fatherly role and figure in my life it was my granddad. We shared the grief and lack of an important figure in our lives since he grew up without his mother. I believe this mutual understanding of a loss or absence of someone we needed and wanted close to us, was exactly what created the special connection we had. His presence in my life and his witty and wise stories always kept me going, inspiring me to try and work harder, even when things get hard in life.

His enthusiastic approach to life was something that helped him through life. After he lost his mother at an early age, his father remarried, the act that forced to flee from his home. One of his greatest ‘adventures’, as I used to call them, happened just after he left his family home and decided to become a sailor. 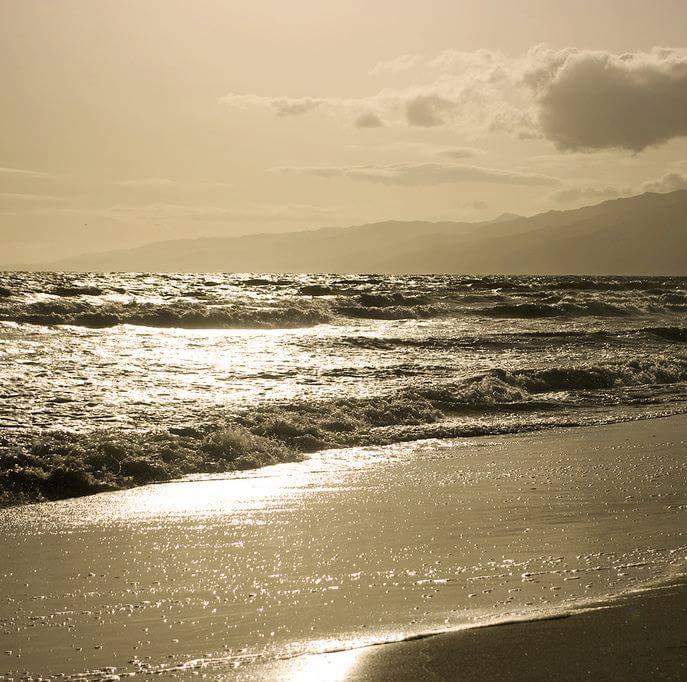 Aged 13 and still an innocent, naive child deep down in his heart, this brave man decided to take his chances whatever the cost and take his life into his own hands. With only a few basic items packed in a small bag, he traveled for days in order to pursue his big dream. He traveled on foot, on a bicycle, with peasants on tractors, and after days and nights spent on the road, he reached the port of almost 400km far Dubrovnik. He directly and openly approached the first ship he saw and asked to become a sailor. Of course, the staff laughed at him – he was thin, small, short, tired and dirty from a long trip. However, he was persistent and fearless in expressing his wishes despite the mocking, so the captain felt sorry for the little, poor boy and took him on board as help in the kitchen.

As it turned out later, this showed to be a turning point in his life and a completely positive and prosperous way. During only one year on the ship, he traveled the Mediterranean Sea, met new people and new cultures, and created wonderful relations with his fellows. Not to mention how much he grew and gained weight because of all the cooking and eating in the kitchen he worked in. He parted with his Dubrovnik friends after one year, when his oldest brother managed to found him in Genoa and persuaded him to go back home and finish school. He left back home, with a promise to go back to the ship as a real sailor. 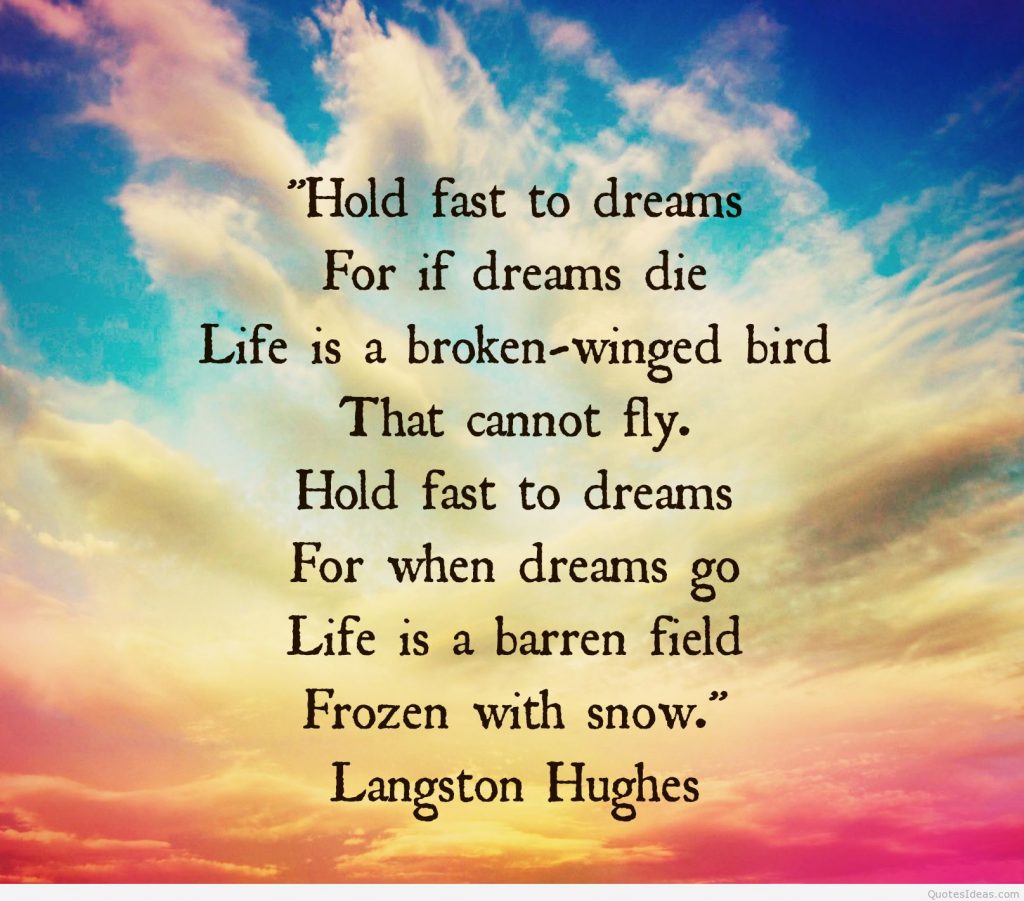 Regardless of bad life, poor disrupted family relationships after his return, as well as multiple school obligations, he continued to believe his dreams will come true one day and always hold on them as a guiding star and an everlasting truth in his life. It took him five years to finish school and get into the State Navy Academy training program. Five long, miserable and painful years of sacrifice, work, persistence and enormous courage to carry on and never give up. The poor little country boy grew up, became strong, and fought like a lion to fulfill his dreams. He DID fulfill his dreams. Not in a day. Not in a month. Not even in a year. All in all, it took him six years to enter the training program and another three to finish the Navy Academy. Eventually, he did! Just like he promised.

His psychological strength and belief in himself kept him alive and ready to fight for his dreams. And yet again, his dreams made him do whatever was necessary to fulfill them. Even when mocked and humiliated, he refused to give up. He dreamed on and followed his path. And I learned from him to do the same.

Author’s Bio: Ljubica Draca is born in a city on two rivers in Slavonija, currently living in a city on three rivers in Bosnia. A passionate lover of coffee, books, shoes, dogs, Danube and nature in general. Cannot stand injustice, intolerance, and lack of love and time. Enjoys a deep-minded, quality conversation, but also the same kind of silence. Spends most of her time reading, writing and studying. In her free time works as a translator and a language researcher. Engaged as and Ambassador for the European Youth Award, and an author of her first independent novel hiding behind a page called Zalagaonica Snova.