Today’s shifting multicultural society requires a rigorous redefinition of intercultural dialogue to include values and interpretations of cultures that communities will leave behind for future generations.

Maybe you were not aware before reading this article that a tiny bean called “coffee” first was discovered in Arabia and has become a part of daily life of the world. It is thought that the word “coffee” originated from the Arabic word “qahwa” where this word originated from coffee region where the coffee was growing. Coffee was spread to the world from Africa, it is assumed that coffee first was used in Ethiopia where coffee trees grow naturally. Moreover, the coffee in its form for the first time was prepared in Ethiopia between years of 500 ad. & 800 ad. The most credible story how coffee beans were taken to Yemen from Ethiopia is that one of the great masters of sufi sect Omer Eh Shadini. When he arrived in Yemen he resided in the sea port called Mocha and he became known as the dervish of Mocha. 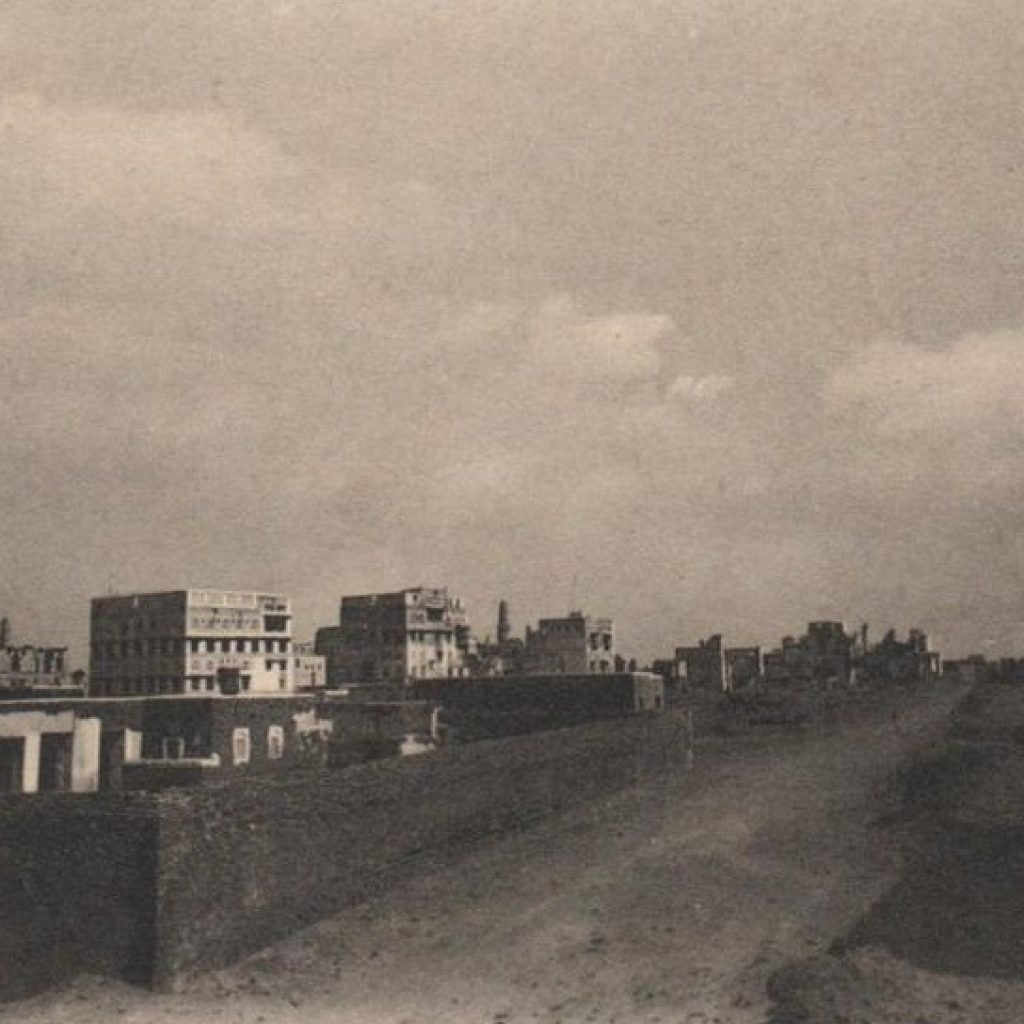 Mocha is a port city on the Red Sea coast of Yemen. Photo: Mocha during 1900-1910
Source Wikipedia

Yes, Mocha coffee that we drink in cafés presuming that is French or Italian does in fact comes from Yemen, coffee itself and the name originates from there. At first coffee was considered as a medicine and then became more and more popular because of its stimulants and sleep reducing effects. Coffee as a very popular beverage and became a religious drink because of its side effects such as reducing the need for sleeping. The travelers from Western countries went to east brought coffee for the first time to Europe in the year of 1615.

Communities living in the Western Balkans are very well known for their love towards “coffee”; not only love coffee as a beverage but coffee rituals that come with it. Coffee is embedded in our human and social history and it shows a lot of cultural movements. The dynamic of life made coffee rituals go through changes in Western countries where now days more coffee is perceived more as digestive beverage, something that need to be drank fast or on the way.

On the other side, coffee in Western Balkans coffee rituals continue to serve for the same purpose such as getting together, share information, gossiping and getting close to each other. Coffee in Western Balkans is served in weddings and in funerals that means that through coffee we can share our feelings, joy, happiness and sadness with people who surround us in that moment, and the idea behind it that has to be handmade gives the originality and efforts to make people feel good together.

Despite the French, Italian and American coffee we have quite distinguished rituals coming along with coffee in Western Balkans considers coffee as a true emotional moment. This analysis comes; right after the participation in the discussion at the Summer School “Challenge History 2 – REACT for the Future”, where a history professor was asking students on how they perceive their identity. 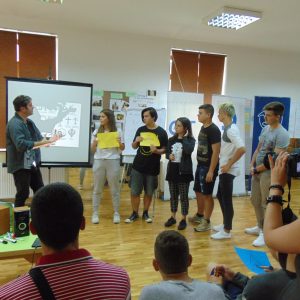 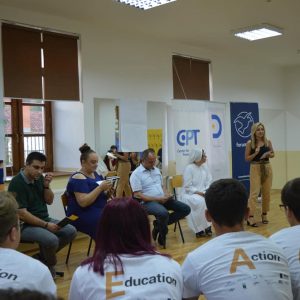 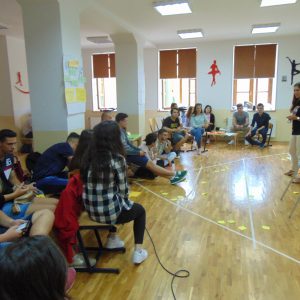 In this specific occasion I learned students coming from Bosnia and Herzegovina, Macedonia and Kosovo limit their identity with representation of ethnicities and religions but excluding culture, while me as an external I see the territory as a diversity of community cultures and there are much more differences than this among us that we can refer to for example: rural vs. urban, male vs. female, young vs. old, rich vs. poor, religious vs. atheist etc.

Me, myself few years ago I limited my identity with few elements of it, for example moving to Italy made me understand that when it comes to coffee Italians are rude, because they drank a coffee standing while I ordered a cappuccino which takes more than ten minutes to drink and always I was left alone. After getting to know students from the Balkans, all of us agreed that Italians do not know how to drink coffee, the Italian way of drinking coffee can cause problems on our blood pressure and so on…! Being part of the Italian culture, I noticed that it is better to have a quick coffee and then concentrate on the conversation because the possibility to spill out coffee while talking it is less possible, the attention to the other person it is much higher. Coming back to Prishtina, I noticed that having a coffee for two hours with friends it is a waste of time because for that time I could go and read something, meaning that I slowly lost my commodity in my own culture. Few years later, I moved to America and fortunately I felt home just because in some of the classes 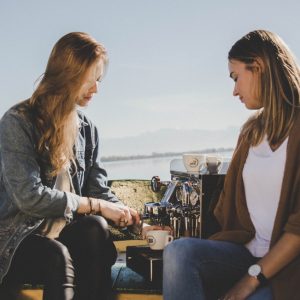 I had Italian and French friends, where every day we criticized Americans for drinking big coffee “us in Europe we know the real taste of coffee, Americans don’t?!” We became coffee advocates, from someone who criticized Italians not knowing how to drink coffee I converted into Italian coffee expert. I would like to explain why and how it happened, all of us we face fear of belonging. Coming from a small place makes us vulnerable towards other big cultures and somehow the only way to make ourselves stand out is by pointing out differences. As Antonio Gramsci says, “Therefore, the task at the outset, is to try to compile an inventory,” in other words to try and make sense of it also this seems to be the most interesting sort of human task. It’s the task of interpretation, it’s a task of giving history some shape and sense, for a particular reason, not just to show that my history is better than yours, or my history is worse than yours. I’m a victim and you’re somebody who has oppressed people or so on, but rather, to understand my history in terms of other people’s history in other words we have to try to understand, to move beyond, and to generalize one’s own individual experience to the experience of others.

The great goal is in fact to become someone else. To transform itself from a unitary identity to an identity that includes the other without suppressing the difference. That would be the notion of a proper intercultural dialogue within our region, an approach that would allow us to understand not only to understand one’s self but to understand one’s self in relation to others and to understand others as if you would understand yourself. Because, just by knowing different cultures enriches our points of view, while just by travelling in different country doesn’t make us expert of other culture, having dialogue with people of different cultural background gives the opportunity to go deeper than that, as Socrate described the lowest level of behavior in the philosophical point of view which might sound quite arrogant is that “I know one thing: that I know nothing” and I won’t accept new ideas”.

While, I am drinking a coffee I am thinking that the most difficult thing is to leave our house to the station and these are first most difficult steps to take the journey to start new mindset, mindset accepting ourselves and accepting others being able to accept our limitations. Being tolerant is equal to putting ourselves into the shoes of others to better understand what others think and what they believe without imposing ourselves and marginalizing others.