Harvard University is a private institution that was founded in 1636. It has a total undergraduate enrollment of 6,658 at its campus in Cambridge, Massachusetts, just outside of Boston. This Ivy League school is the oldest higher education institution in the United States and has the largest endowment of any school in the world.

Harvard’s extensive library system houses the oldest collection in the United States and the largest private collection in the world. There is more to the school than endless stacks, though: Harvard’s athletic teams compete in the Ivy League, and every football season ends with “The Game,” an annual matchup between storied rivals Harvard and Yale. At Harvard, on-campus residential housing is an integral part of student life. Freshmen live around the Harvard Yard at the center of campus, after which they are placed in one of 12 undergraduate houses for their remaining three years. Although they are no longer recognized by the university as official student groups, the eight all-male “final clubs” serve as social organizations for some undergraduate students; Harvard also has five female clubs.

In addition to the College, Harvard is comprised of 13 other schools and institutes, including the top-ranked Business School and Medical School and the highly ranked Graduate Education School, School of Engineering and Applied Sciences, Law School and John F. Kennedy School of Government. Eight U.S. presidents graduated from Harvard College, including Franklin Delano Roosevelt and John F. Kennedy. Other notable alumni include Henry David Thoreau, Helen Keller, Yo-Yo Ma and Tommy Lee Jones. In 1977, Harvard signed an agreement with sister institute Radcliffe College, uniting them in an educational partnership serving male and female students, although they did not officially merge until 1999. 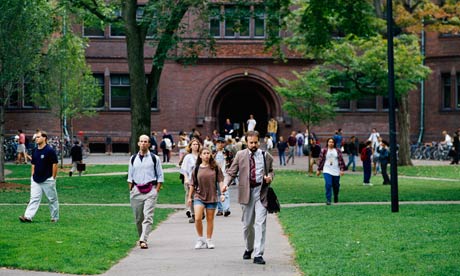 Applicants from outside the United States go through the same admissions process as American students. Harvard has no quotas of any kind for admission, all applications are evaluated by the same holistic criteria, and financial aid is equally available to all students regardless of citizenship.

When they refer to “international admissions,” they are generally referring to applicants who apply from schools outside the United States. In general, if you are applying from a school abroad, you will follow the same procedures and timetables as candidates applying from schools located in the United States. They require standardized test scores from either the SAT or ACT (with Writing), as well as two SAT subject tests. More information about standardized testing is included in the application process information HERE. You are only exempt from this requirement if your country does not offer these tests and traveling to take them would be difficult.

You may apply to Harvard under either the Early Action or Regular Decision program, both of which allow you to compare admission and financial aid offers from other institutions and to wait until May 1 to make a final college choice. 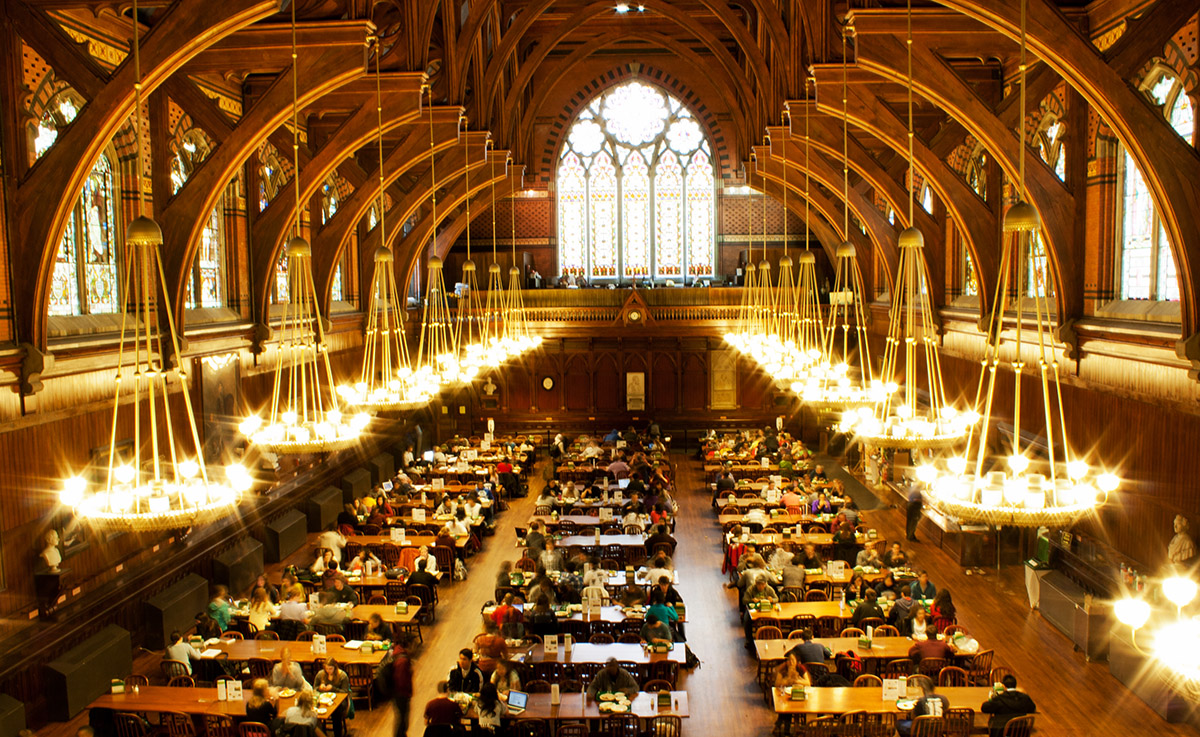 Tuition and fees are $42,292 (2013-14). The financial aid policies for foreign citizens are exactly the same as those for U.S. citizens. All aid is need-based, and admissions decisions are made without regard to whether an applicant has applied for financial assistance. When you apply for aid, Harvard works directly with your family and factors in additional expenses for international students. Harvard meets each family’s demonstrated need.