The European Youth Event (EYE), which will take place in Strasbourg in May, will gather around 5,000 youngsters from all over Europe. These active young people will be discussing the economic, social and political situation of the European Union through different themes: Digital Revolution and Data Protection, Youth Unemployment, Sustainable Development, Future of Europe, and Europe as a Global Player.

All of those interested in covering such topics are invited to apply to become one of the 120 young journalists, aged between 18 and 30 years that will have the chance to report from the European Parliament at the European Youth Event, which will take place from 8 to 11 May 2014, in Strasbourg, France.  The participants of the European Youth Media Days (EYMD) 2014 special edition: Voice of Youth will report from the event, preparing a special report and multimedia documentation that will later on be handed to newly elected Members of the European Parliament.

Participants will experience three and a half days of media workshops, hands-on media production and invaluable insights into the European Parliament and European media. The outcome, a report and multimedia material on the EYE, will be the lasting output of the EYMD that will be given to the Members of the European Parliament as documentation of the voices of youths across Europe. Over the course of the workshop, each young journalist will work with their peers to produce a report on the topic of the seminar through their medium of choice – video, photo, radio, print or multimedia.

The participants acting as journalists-reporters at the event should be:

Note that only candidates working as journalists (proved by a valid press card or, failing that, a letter of instruction from the media they work for) could apply to become team members.

The event will be held in English, therefore a working level of the language is required to make the best out of your participation

Young journalists from any other countries can participate at their own costs and need to contact the organisers prior to 1 March. Application deadline is 1 March 2014, 23:59 CET.

If you have any questions, please send an email with the subject “EYMD 2014 questions” to [email protected]

Read more information in the call for participants.

Check the call for team-members.

Apply for the Google Conference and Travel Scholarships 2021

Reporting on the European Forum Alpbach 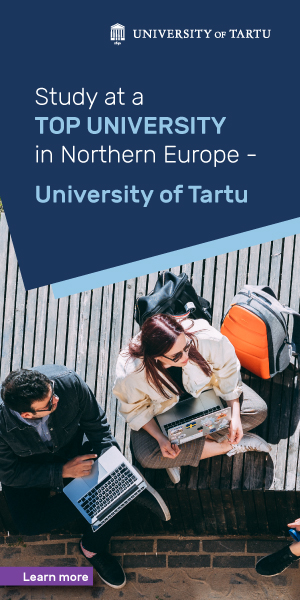