Deadline: ongoing basis
Open to: interested individuals from Central, Southern or Eastern Europe, the Caucasus and Central Asia [but not limited to]
Benefits: publication and visibility

The material legacy of communist architecture continues to shape, delimit, and condition the cityscape from Tajikistan’s capital of Dushanbe to Bratislava, Slovakia. It is in the built world that the Soviet-style totalitarian system had its deepest and most long-lasting effects. From the early revolutionary years, when the emancipatory ideology was translated into larger-than-life projects, to the spreading of the panel mass housing system in the 1960s, communist ideology mutated the faces of cities. They became a concrete cataclysm of Soviet industrialism, Stalinism, and later attempts at normalisation. Individuals and families, whose own faces were marked by the forces of the regime, inhabited these cities. What was their fate? Can we open up the concrete walls and peak inside their lives?

RETROGRAD is a project to explore the diverse legacy of communist architecture as it transformed both cities and societies. Referring to the Slavic ‘grad’ [city, town] and the English ‘retrograde’ [directed backwards], we look behind the backward-looking facades of the post-socialist city. 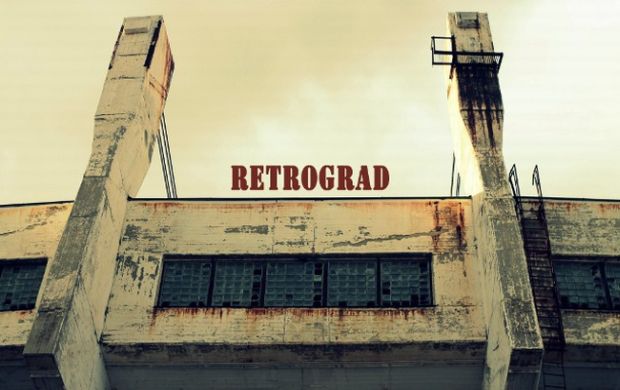 How do these different cities and towns look today, how are their societies mirrored and reflected in the architecture and material surrounds of their urban environment?

Have they become cemeteries of the forgotten past, keepers of lost memories or are they violently erasing what was left behind in order to create a new face and identity?

As Retrograd makes a collaborative platform, you are invited to share your experiences and impressions in the form of pictures, personal stories and articles.

Ambitious to cover the vast space of the former Eastern block, contributions are welcomed from [but not limited to] the various countries of Central, Southern and Eastern Europe, the Caucasus and Central Asia.

Retrograd is looking for:

Call for Young Journalists for the Broad Online

Cafébabel Invites You to Take Part in “EU too” Project!