Photo by Anna Němcová
Press Conference with AAU President, Assoc. Prof. Alan Krautstengl, Ph.D., one of the AAU Founders, JUDr. Lenka Deverová, and the Chairman of the AAU Board of Trustees, Ing. Petr Jan Pajas

A celebration took place on 29th April, 2015 on the AAU university campus. It was preceded by a press conference regarding significant developments at AAU and was held in one of the university’s most beautiful classrooms. Guests later congregated in the courtyard of the Thurn-Taxis Palace to enjoy the afternoon’s ambience contributed to by the Sedláček Quartet and a barbecue buffet courtesy of Zátiší Catering. The guest of honor, U.S. Ambassador Andrew Schapiro, was a main speaker as was one of the institution’s founders, Jansen Raichl. Distinguished guest from Chapman University, General David C. Henley also spoke at the event.

AAU invited many friends and prominent guests to the event. In total, approximately 250 invitees came to offer their words of optimism for the future.

The year 2015 marks the 25th anniversary of the founding of Anglo-American University (AAU). At the end of April 2015, AAU celebrated a number of significant events: the official opening of the premises which is located in the magnificently restored Thurn-Taxis Palace, its 25 year commemoration, and, most importantly, the institution’s recognition as a Candidate for Accreditation by the WASC Senior College and University Commission that provides institutional accreditation to universities like Stanford, Caltech, Berkeley, Chapman and others. Anglo-American University is the first and only non-U.S. foreign academic institution to be formally affiliated with WASC, a position that holds great significance. 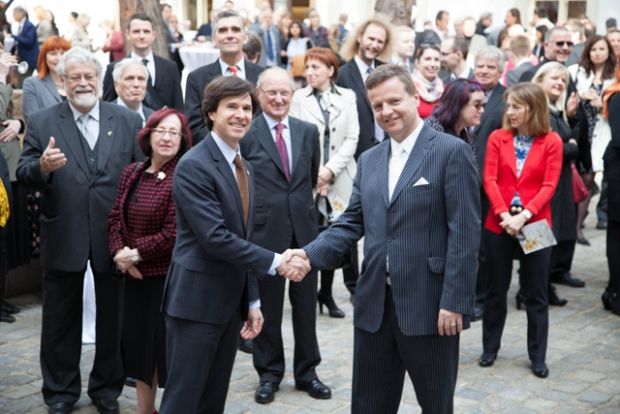 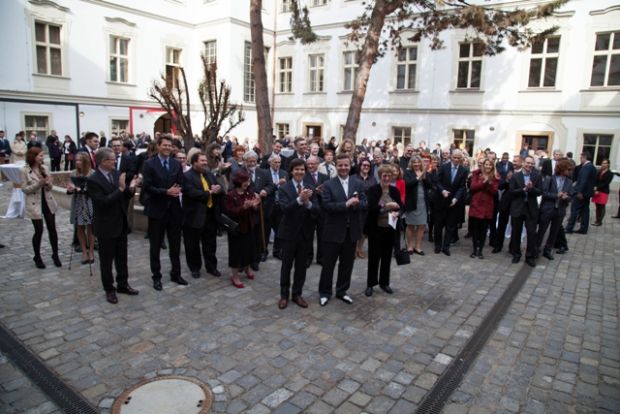 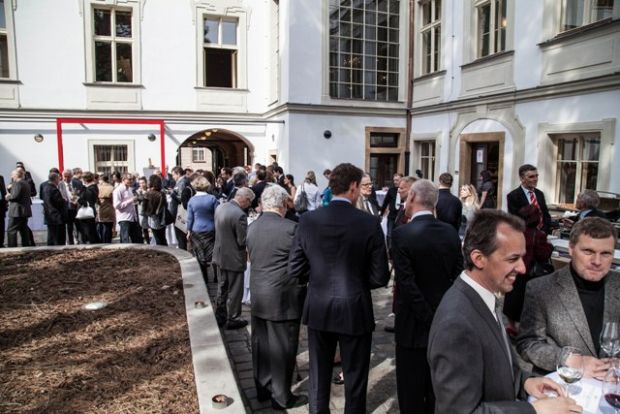 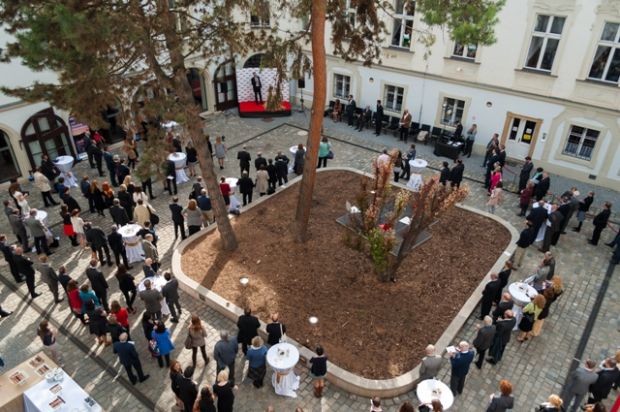