Zoia Pavlenko comes from Ukraine, and last year, she has had her most adventurous life experience: a one year study abroad experience, a Chevening year in the UK where she has conducted her Master in Environmental Engineering at the University of Nottingham, with the financial support of Chevening. In our newest article, read more about how she got there:

Chevening is a UK government international award, which sponsors developing global leaders in obtaining a Master degree at any British university. This program is financed by Foreign and Commonwealth office and is oriented on the future leaders, influence and decision makers from all over the globe.

During this one year – it seems as if I lived all my life during this time. There was everything: new friends, tears, trips, regrets, achievements, long nights and short days, different mentalities, new discoveries, love.

To say that I had changed is to say nothing. This program expanded my horizons, made me more ambitious and gave me exclusive contacts thought the word. It allowed to taste an international global cooperation and career. This program is not the end, but only the beginning  of a new life. As any powerful international experience, the Chevening experience had awakened me: the world is full of possibilities, and life is too short to catch them all. 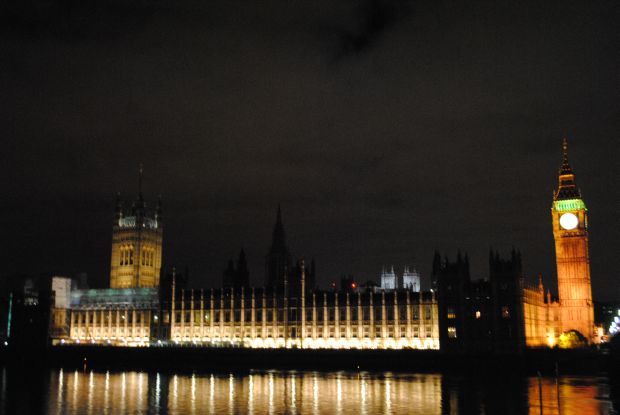 The way to Chevening Scholarship was not easy at all

It actually took me two years to get it. In 2013 I was accepted to university but did not receive any funding. It was a serious test for my resistance to failures and obstacles. Nevertheless, considering the amount of already invested nerves and money, I decided to apply for much more scholarships over the next year. DAAD, Erasmus Mundus, several national scholarships – I saw everything. Aside Chevening is famous for its elitism, I applied for it too. As long as I knew, some people have had applied for it 10 times and didn’t get the scholarship – Chevening was rather my extra option. I just tried to fill out the form and to write motivation letter, not even hoping for anything.

According to the forum discussions, the invitation to the interview must come in January. Since I received nothing, I decided that I was not selected. But I was enormously surprised when I received an invitation for an interview in March. That meant that I was selected for the next stage. The interview lasted about 40 minutes. I would say – it was not the hardest one in my life, but it was by far a good test for my English speaking skills. Because of difficulties in this manner – I doubted my success. However, happiness comes when you do not wait for it. At end of May, provisional selection letter arrived.

There are always a lot of nuances in my life. This time was not an exception. According to the scholarship application requirements, I had to indicate 3 priority universities. My choices were: The University of Nottingham, Oxford Brookes University and The University of Greenwich. Despite my first choice was The University of Nottingham, administration adopted Chevening scholarship for Oxford Brookes University. I did not have any documents for it at all. This meant that I had to start the application process anew. So, now was the time for practicing my communication and diplomacy skills. And I did it!!! There were lot of formalities afterwards – medical form, final selection letter etc. What was a two-years effort, resulted in my selection for Chevening Scholarship, Erasmus Mundus program and national scholarship. I chose the Chevening. 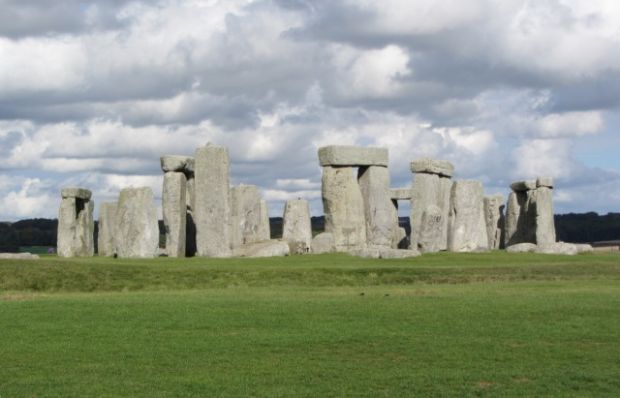 The main things I learned from my Chevening year

To be successful one must be dare enough. Dear enough to pretend for something privileged and not simply accessible. Of course, the skills and knowledge of the pretender must also be high. But the best things in the world not always belong to the cleverest people.

However, do not think that education abroad is a year of vacation and everyone will want to employ you after that. It is very hard and intensive work. No job offer came to me automatically after graduation. I made about 70 applications to get at least one positive answer. I suppose that one must prove his professionalism and persistence each time during his life.

The opinions presented in this article are the opinions of the author of the article, therefor they do not necessarily represent the views of the Chevening Scholarship programme or the Foreign and Commonwealth Office

One thought on “How I Got the Chevening Scholarship?”