Can you imagine journalists bringing their stories to life? Well, actually this does indeed happen, and I have had the chance to see it during the event titled ‘Difference Day’, held in Brussels on the 3rd of May. On this day, celebrating the United Nations’ World Press Freedom Day, a creative team of journalists presented to us what they call Live Magazine.

Journalism aficionados know how good storytelling can make up for an all-encompassing, complete experience. A team of five French journalism professionals and visual artists take storytelling to a whole other level with an interactive format of journalism where stories are performed on stage. Live Magazine is born as the French version of the American Pop-Up-Magazine, from where the editor-in-chief Florence Martin-Kessler took the inspiration while residing the Harvard Nieman Lab. The ‘disposable’ stories are written and told one time only with the occasion of the events, which so far have been taking place in Paris, Marseille, Brussels, and as of now count 7 editions. The team behind what is a truly theatrical performance brings together reporters, writers, designers, photographers, documentary makers, and their stories are accompanied by visual and musical backgrounds, making it a lively reenactment of stories. 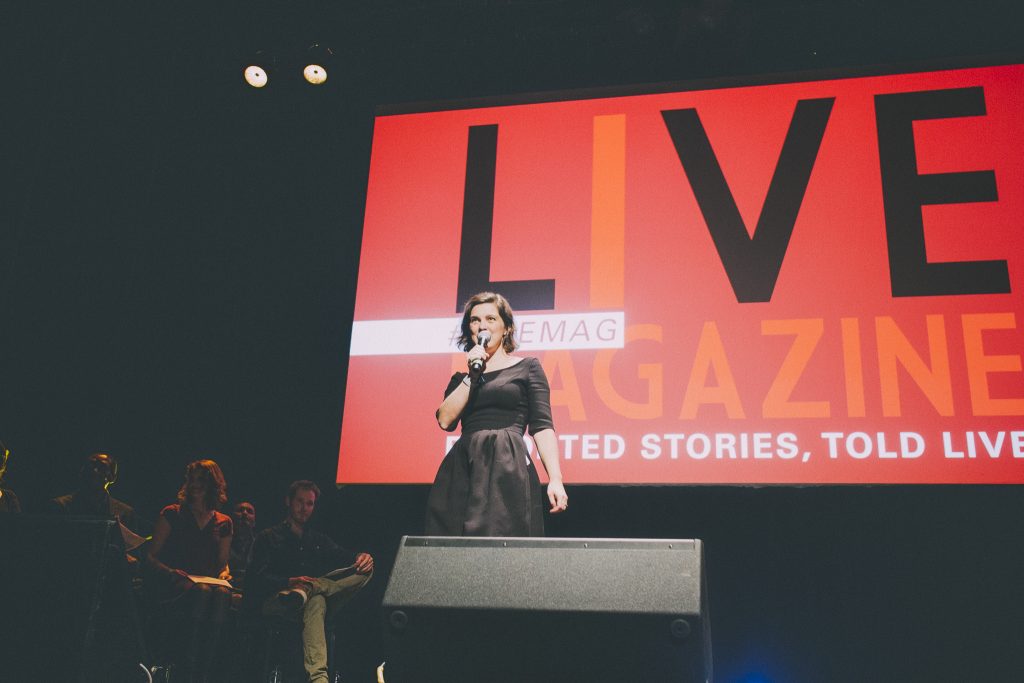 The second bruxelloise edition cherished the freedom of expression and Live Magazine contributed through the exceptional stories told “here and now”. From its first edition in 2014, Live Magazine has extended its reach and boosted its popularity across both France and abroad. While the concept was new for most the people present in the room, a small minority was already familiar with it and was there to re-see it. An excited woman in the audience mentioned she had seen the show once and she enjoyed it that much that she was up for a second time, excitement that did nothing but increase my curiosity.

The English language edition was made up of six of journalists coming from countries across the world and writing for legacy outlets such as The International New York Times and Le Figaro, or shooting for World Press Photo. Their compelling stories are editorially divided into sections − politics, culture, international, societal − and progressively flow one after the other like the pages of a newspaper. Investigative reportages such as “How we pretended to be Belgian chocolate makers to sneak into North Korea”, told by journalists Antoine Dreyfus and Tomas van Houtryve, or the vivid recount of Kinshasa’s last printing press by In Koli Jean Bofane, to the beautifully crafted words of Aysegul Sert and her story of press freedom, censorship and rule of law in Turkey. The stories follow one after the other and then it all wraps up and forever fades away, leaving no traces of the uttered words. 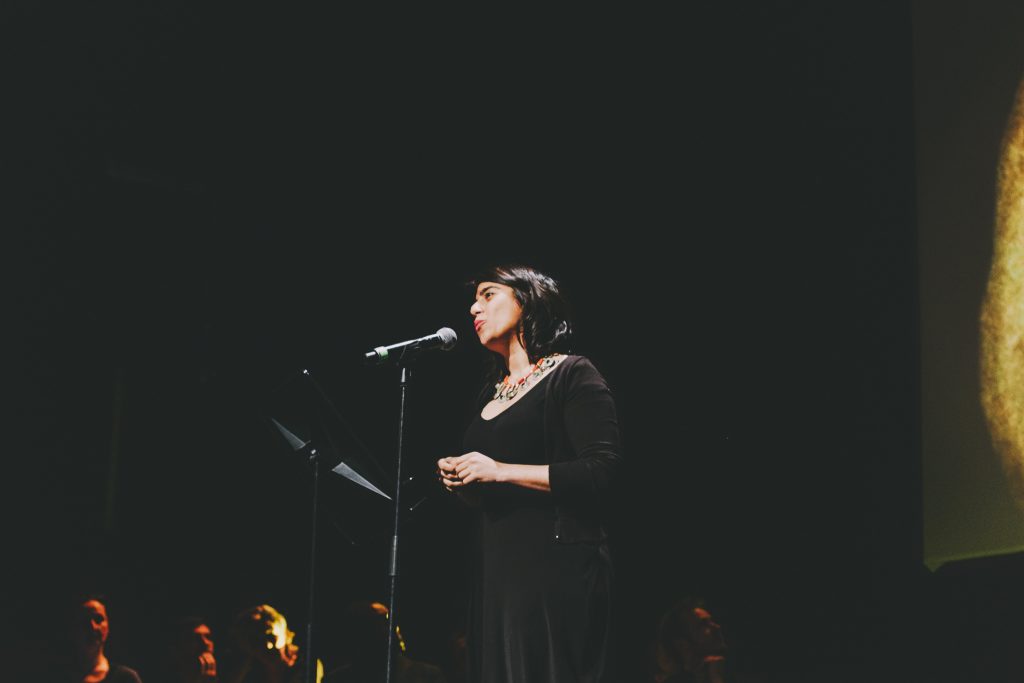 In the times of digital reading, fast distribution and consumption across social media platforms and timeliness of news, the peculiarity of this format is that it is slow-paced, ephemeral, and with stories neither written nor recorded, vanishing once they’re told to an arguably small audience. Live Magazine was a first-hand experience of #NoReplay live storytelling, which shows to us the unknown faces of the newsmakers which stand behind what we read. The show left me and fellow audience members with the pleasant feeling of having experienced an interesting array of stories. While convening it would not be a threat to the classic journalism, it was nonetheless a new and refreshing format. “Interesting, innovative, and helps to reflect on what journalists do, 100% up-to-date”, one participant says. 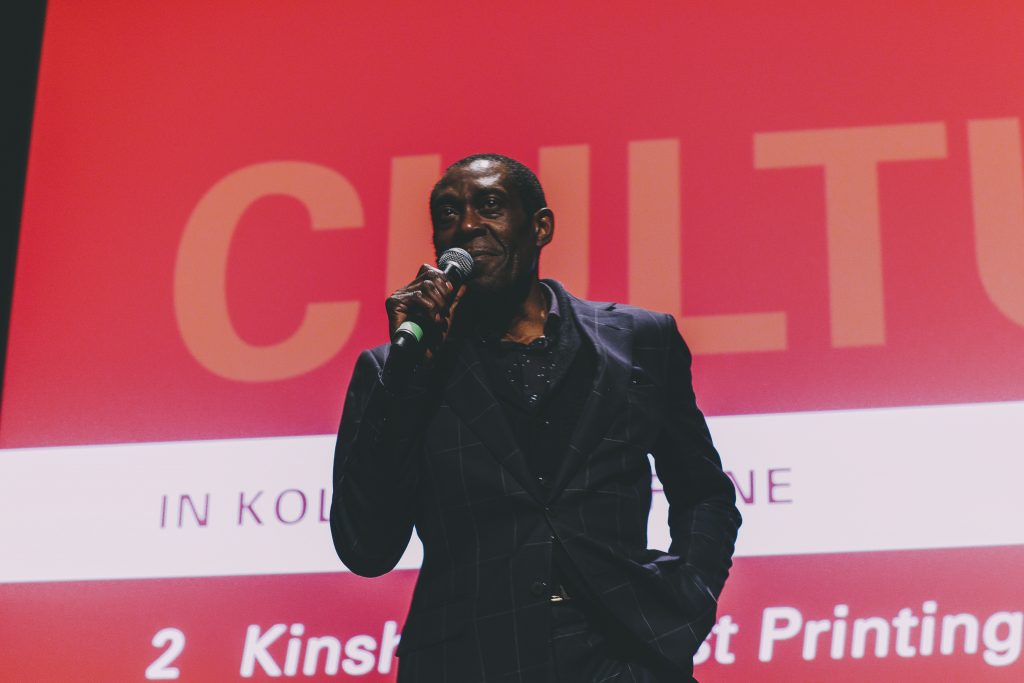 If you happen to be around Paris, the next edition is scheduled for the 6th of June in Paris at Théâtre de la Porte St Martin. The supporters of Live Magazine format are not few. This innovative combination of performance and journalism is bound to spread amongst storytelling lovers of all ages and backgrounds and hopefully make its way across more and more European countries.