While walking in the roads of Tirana, I see cafés full of people ranging from youngsters to old retirees. The question that always stirs my mind is: What are young teenagers doing in the cafés on their phones all day, instead of using their immense energy to do something more productive? As a developing country and emerging market economy, Albania is in a democratisation process, aspiring to enter the European Union. In order to succeed, many changes need to happen. Who better than the youth of this country has the power and the energy to become change makers?

Bearing this in mind and trying to answer the questions above, the options that came to my mind were two: either there is no will for civic participation from the youth, or there are not enough platforms for them to get engaged and be active for the causes they believe in. 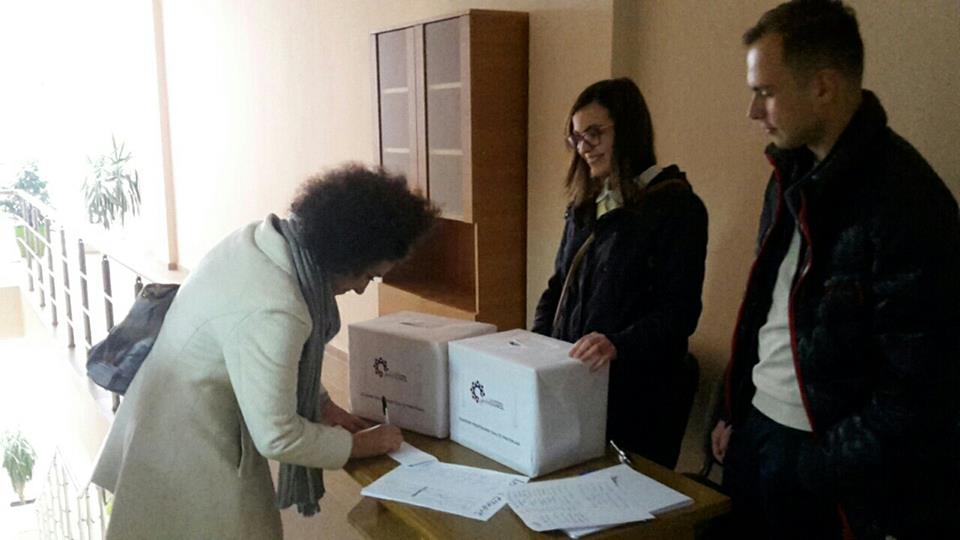 As I was researching, I came across The US Embassy Youth Council (USEYCA). This is an organization that is led by youngsters with youngsters as members, which started this year as an initiative of the US Ambassador in Albania, H.E. Mr. Donald Lu. USEYCA aims not to only engage the youth in civic participation events in Albania, giving their contribution in minimizing the issues impeding democratization, but also aims in helping the young Albanians to achieve their potential in communication, leadership, advocacy and networking skills. Through organizing different activities, the Youth Council can actually make a contribution in the community and the energy of the youth can be channeled in a productive direction. As a non-partisan and non-political organization, this organization can truly become some sort of watch-dog for the government in fighting corruption and encouraging political dialogue

Olta Myslimi, one of the co-founders of the USEYCA tells us that the structure of the organization consists of four active departments such as: Civic Engagement, PR and Media, Projects and Community Service and last, but not least, Fun and Entertainment.

As Olta explains, during this year, USEYCA has undertaken several initiatives. The first project was in collaboration with The Center for Legal Initiatives in Albania, which primary focus is to fight corruption in the higher education system. As part of the project, there were four student-clubs created in four faculties of the University of Tirana: the Law, Economic, Social Sciences and Journalism and Arts faculties. These clubs have frequent meetings and discussions on potential solutions in fighting corruption. Members of the Youth Council were also called to serve as independent observers during the University Rectorate elections this year.

Apart from the political-related initiatives, the USEYCA is also dedicated in giving its contribution to its community through the volunteer work of its members. For the children’s day, the organization members decided to spend a day with the children of Romani Baxt School and donated 30 school bags and education supplies for the new school year. The day went by playing different games with the children and enjoying the welcoming concert the little ones had prepared.

Olta also shares with us the latest movement that the Youth Council has initiated. Recognizing the value of our cultural heritage, this movement calls upon Albanian citizens to send pictures of fortresses and other heritage sites that need reconstruction. All these pictures are posted on the USEYCA Facebook page: https://www.facebook.com/youthcouncilalbania/ . 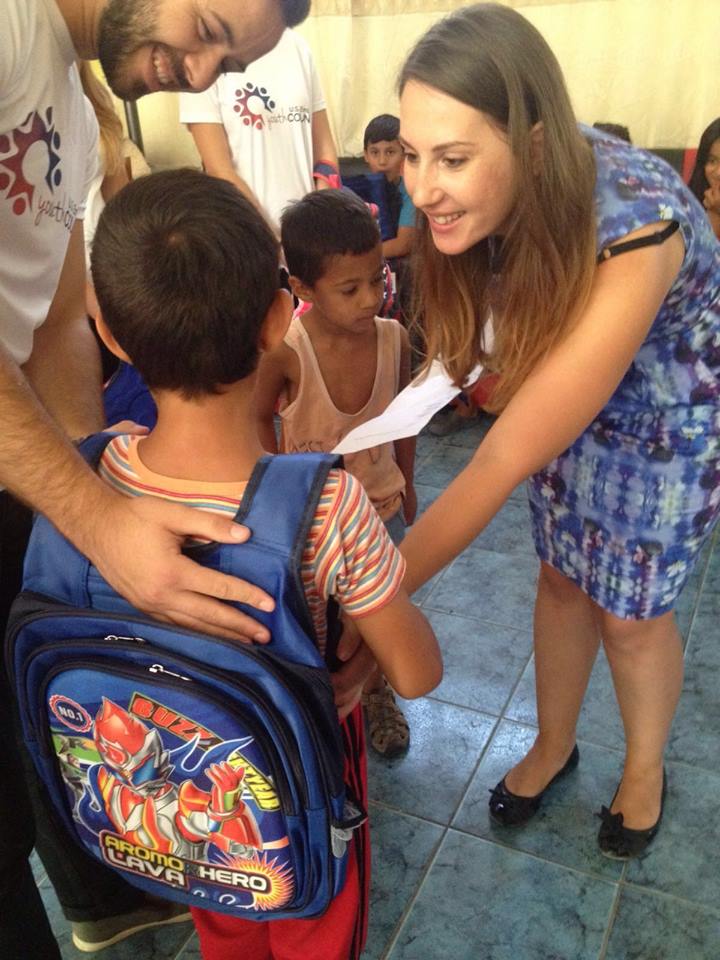 The Youth Council should definitely serve as an inspiration for all the Albanian youngsters, who instead of spending their time on smart phones in cafés, can do something more productive and fruitful for their personal development and for their community, by joining it. The numerous projects of this organization have shown that it is unbelievable the amount of great ideas and work that can be achieved if young minds and potential come together in action.

Hence, the next time you find yourself sitting somewhere wondering what to do, conduct some little research and you may find out that not only the Youth Council, but also other youth organizations can help you to become an active citizen. What is more, you can even found yourself one, in case you are passionate about a certain issue. You just need to dare and have the willingness to do something to address it.

More information about the USEYCA and how to become part of it can be found at their official website: http://useycalbania.org/

Photo credits to The US Embassy Youth Council