Founded back in 1991, in the times when revolutionary changes were happening in Central and Eastern Europe, based on the premise that human fallibility can be counterbalanced by the critical discussion of ideas and that this critical spirit can be sustained best in societies where citizens have the freedom, currently with approximately 1,400 students and 370 faculty members from more than 130 countries, CEU is one of the most densely international universities in the world. 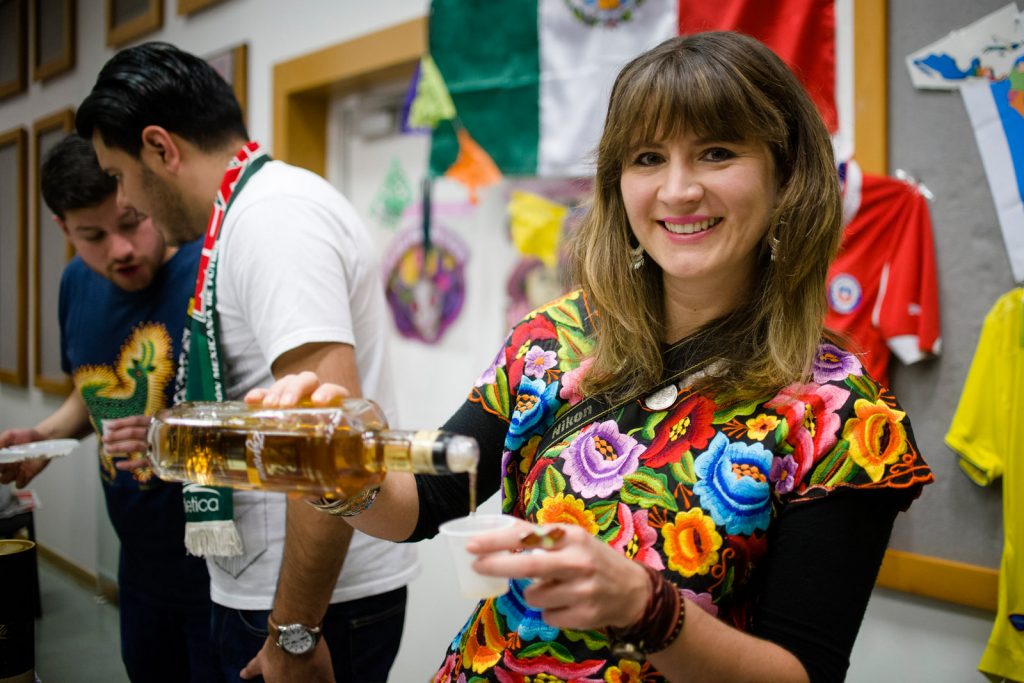 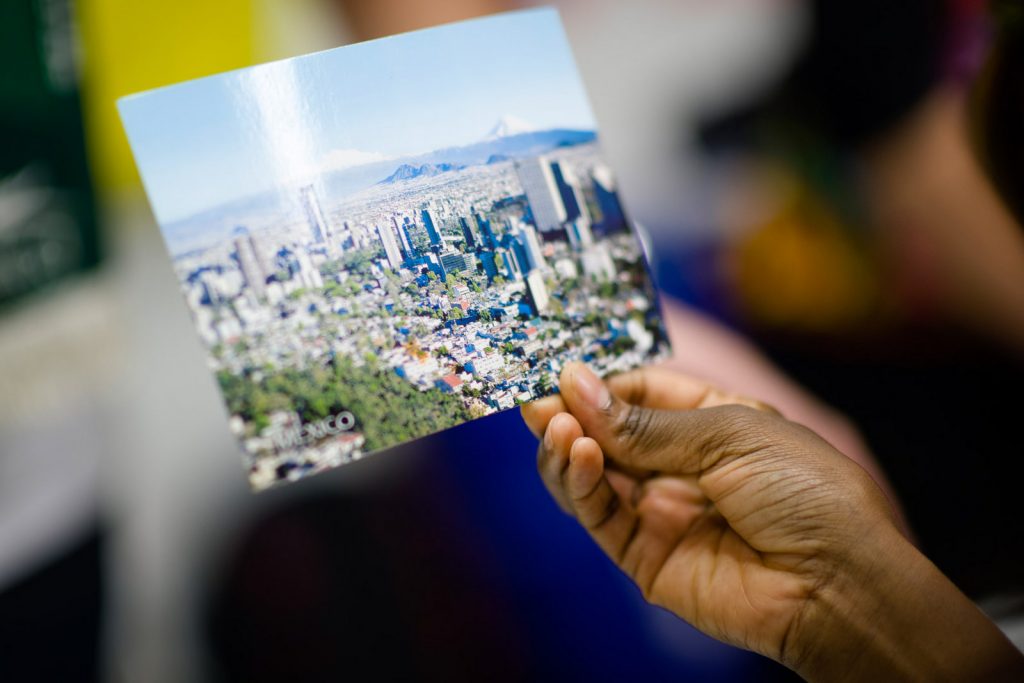 In the context of current challenges that Europe is dealing with, taking into consideration the official statements and denials of representatives of all V4 countries is it quite releasing to find this niche of multiple nationalities, ethnicities, and cultures in the middle of this environment that creates an ideal environment for examining such “open society” and respectful living together.

Moreover, from the inner perspective of the student life, this environment brings multifaceted perspective to all aspects of community life, which is embodied in The International Cultural Festival hosted the Student Union taking place every year in January. This opening event commences with a speech by the Rector and a quiz on interesting facts related to the countries of the world represented at the University. The opening is just where the show begins! You can enjoy the whole week of international movie screenings, dance classes, and other international happenings, ending with the International Bazaar and International Party on Saturday in the CEU Residence Center accompanied by tolerance, sharing, respect for the diversity of cultures and peoples and human to human approach. 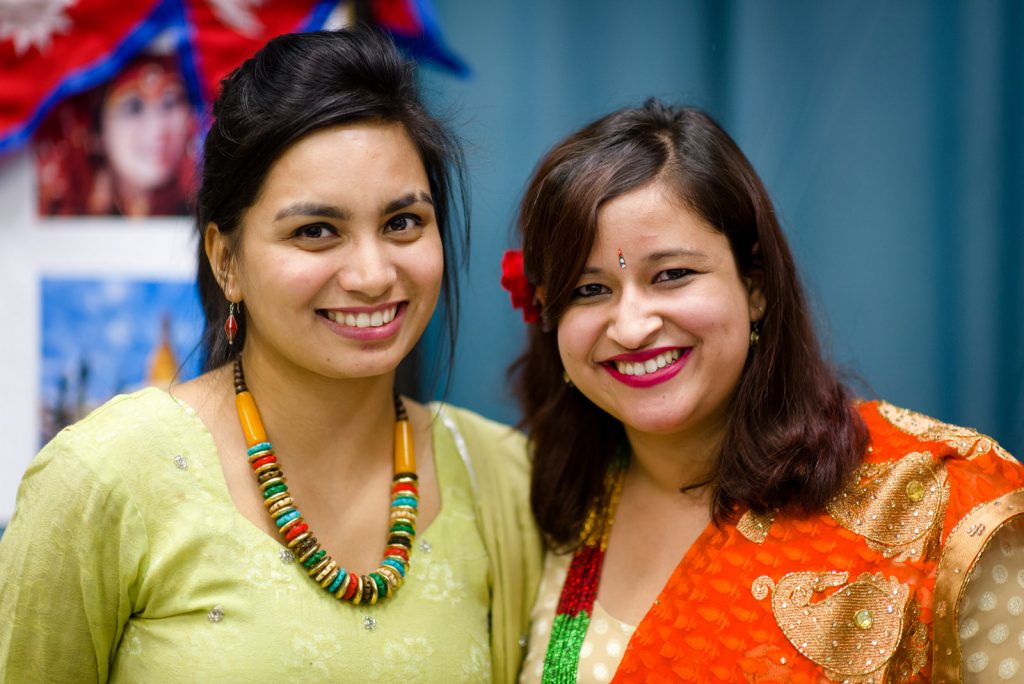 WATCH THE VIDEOS from the previous years

One thought on “Multifaceted Perspective of the Student Life at CEU”