The North-South Prize is awarded each year since 1995 to two candidates who have stood out for their exceptional commitment to promoting North-South solidarity.

The candidates, preferably a man and a woman, must have distinguished themselves in the following areas: protection of human rights, defense of pluralist democracy, public awareness raising on issues of global interdependence and solidarity. Despite the variety of nationalities and fields of action of those that have received the Prize since its creation, they all have in common a strong commitment to the promotion of North-South partnership.

The Prize rewards their commitment to the defense and promotion of human rights, democracy and the rule of law as well as to the development of intercultural dialogue and the reinforcement of the North-South partnership and solidarity, in conformity with the principles and priorities of the Council of Europe.

1. A call for nominations is published on the North-South Centre‘s (NSC) website during the first quarter of each year.

2. The chair of the Executive Committee also sends invitation letters calling for nominations to the Centre’s stakeholders and the Member States of the Centre as well as the Council of Europe.

3. Stakeholders and the NSC’s partners are encouraged to relay the call for nominations within their communication networks.

4. An Organisation or individual may submit nominations, and in particular, the following institutions and individuals are encouraged to do so:

5. Nominations should be addressed to the North-South Centre Secretariat, in English or French, providing the identification of the nominees, details regarding their achievements and the relevant supporting documents, namely motivation letters

International competition for the image of Locarno75

Competition Contest international North-South Prize of the Council of Europe 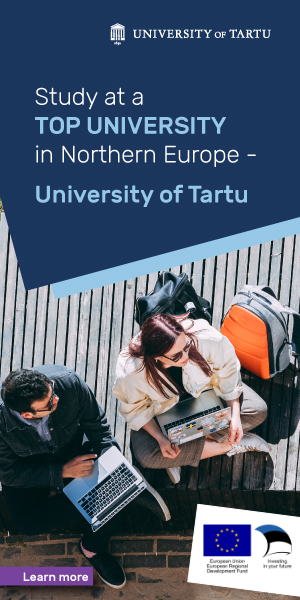