All things considered, Switzerland it is still the country that gave me some of the best experiences in my life, and for that, I will be eternally grateful.

It has been a lifelong wish of mine to study abroad. After years of hard work, in 2017 the goal was finally reached and I moved to Switzerland to start my graduate studies in International Law at the University of St. Gallen (HSG). At that time, along with my Swiss admission letter, I also had other offers from Universities in Germany and France (Hertie School of Governance, Science PO). I was more or less familiar with these countries and knew what to expect as I had been there before. In contrast, Switzerland was full of mysteries for me. As I had never been there, my understanding of it revolved around clichés. I perceived the country as this chocolate- making heaven full of high-quality watches and ski resorts. I made my choice in favor of the unknown mostly due to financial considerations. Coming from a non-EU country, tuition fees for me were much lower in Switzerland than in EU countries, especially because I pursued an English taught program.

Long story short, on a cold February day in 2017 I found myself standing in a totally unknown Swiss city destined to stay there for the next 2 years. Despite all the difficulties that I had to face though, I have never regretted my choice to move and study in Switzerland and I still consider it to be one of the best countries in the world. However, I strongly believe that the more prepared one is, the better the experiences turn out to be. With that idea in mind and after having been through it all, now I wish to share some of the things I learned in the hopes of making someone else´s journey a little bit easier.

So, here are a few things I wish I had known before I moved to Switzerland:

1. It is unbelievably expensive

Coming from a non-EU country (Georgia), any European state which has adopted the EURO as its currency is automatically very expensive to live in or even to visit. Therefore, I certainly did expect Switzerland to be more expensive than Georgia, but never could I imagine the actual, enormous level of difference in prices and general living costs that exists. This year Zurich was acknowledged as the most expensive city in the world to live in, so in order to survive as a foreign, average (financially) student in Switzerland, my suggestion is to be prepared, to think about the expenses all the time and to perhaps shop in the neighboring Austria / Germany or France (depending on which part of Switzerland you live in) for groceries. Prices in Switzerland are beyond anything you can imagine unless you come from one of the Scandinavian countries so if you are thinking about moving to Switzerland the budget should be the first thing to tackle on the list. 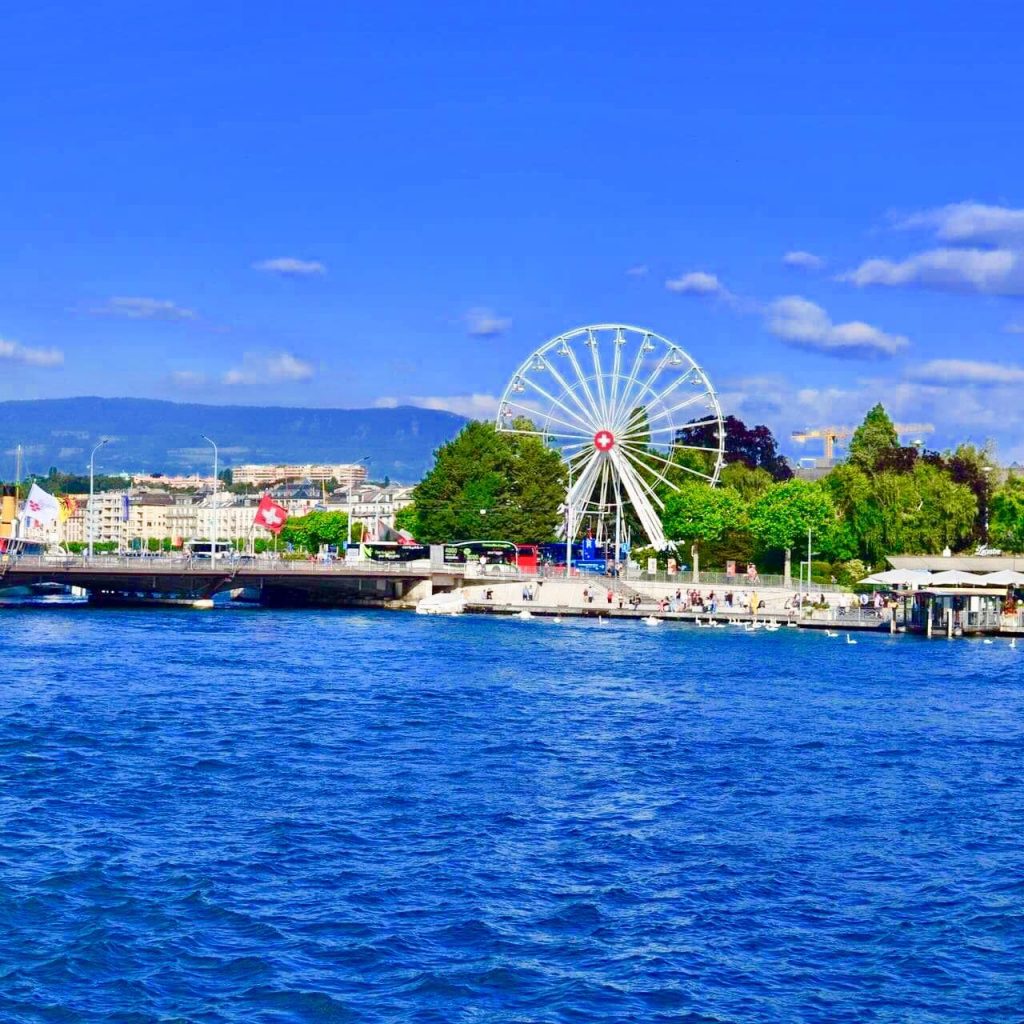 2. People there are very diverse

I do not mean only the fact that there are a lot of international people around, which is obviously also true. My point here is that it is very hard or perhaps even impossible to define what it means to be Swiss. Being Swiss is more about citizenship & passport than about ethnicity & nationality in the traditional sense of these words. Swiss people from German, French and Italian speaking parts are very different from one another in terms of their character, the languages they speak, their appearance, habits, outlook on life and the list goes on. It is truly hard to describe a typical Swiss. The only thing Swiss people inevitably share is a Swiss passport and their devotion to one State entity- Switzerland. Therefore, Switzerland is probably not the best country to live in for people who are looking for uniformity or homogeneity when it comes to countries. On the bright side, for me personally this is one of the most important reasons why I admire this country so deeply. It is exactly this variety that makes Switzerland so interesting, beautiful and unique. 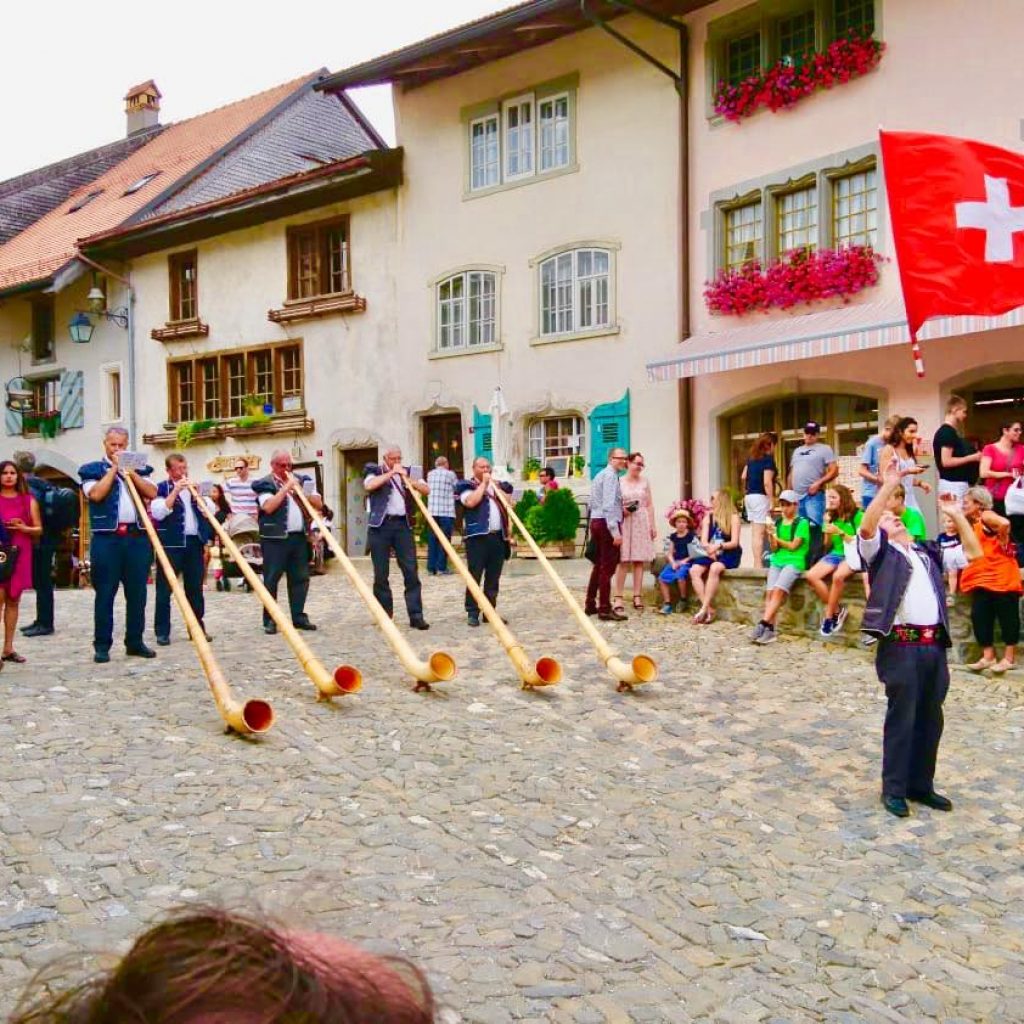 3. It is very hard to achieve some kind of real acceptance in this country as a foreigner

Despite the fact that at least 25 % of the whole Swiss population is from abroad and that many Swiss have at least one parent who is not Swiss, the State itself is pretty suspicious of foreigners. It is quite hard to get into the Swiss institutions of higher education as a foreigner (for example at my Alma Mater (HSG) only 25% of students in each program can be foreigners) and it is extremely hard, if not impossible to find a job as a non-Swiss / non-EU citizen. The same is true for one´s social life. It is quite difficult to make Swiss friends and do not be scared if you do not manage to do so in the first 6 months of your stay there. If you plan to study in Switzerland with an aim to perhaps also remain there to work afterward, do not be discouraged by a lot of rejections you might have to endure. The competition there is extremely tough, especially for foreigners.  My suggestion would be to attend a lot of networking events and to be fully fluent in one of the official languages of Switzerland (but mostly German or French). 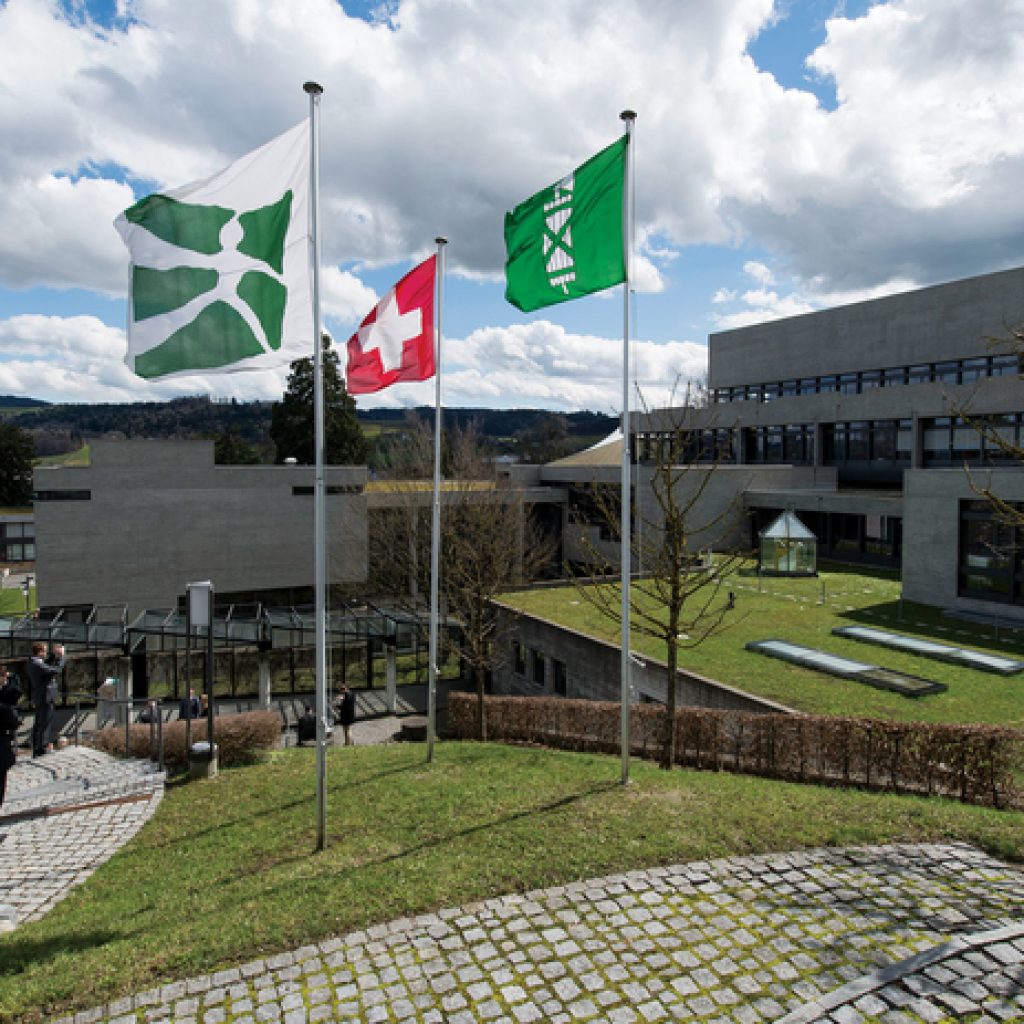 Swiss are obsessed with quality and excellence in EVERYTHING. Both the employers and universities are extremely demanding in their expectations of performance. The amount of time given at examinations at Swiss universities, at least in the German-speaking part is quite limited and students are supposed to get their most important points across in a severely short amount of time. Time management and prioritization in terms of what is more and less important are therefore tested along with the substantive knowledge of the subject. Institutions themselves are well aware of the pressure the students and employers are under in their dedication to outperform and so, for example, my university offers free psychological counseling for those for whom the stress becomes too overwhelming.

5. It is not all perfect

Switzerland has this reputation of a kind of country in which everything works as they say, “like a clock”. I hate to disappoint you, but in practice, this is not wholly so, especially when it comes to the authorities. Be prepared for a complicated encounter with banks and immigration offices. The most common problem tends to be the fact that the immigration office asks for an existing bank account and a certain amount of money on it ( be prepared for it to be more than 20 000 CHFs) in order to issue a residence permit, while banks, on the other hand, ask for your residence permit in order to open an account. As a result, you end up running back and forth between the bank and the City Hall trying to explain that you are not given the one without the other. There is not much I can recommend here in order to avoid this inconvenience, other than to reassure you that after several attempts, as a student you will make yourself heard, so try to keep calm and keep explaining. 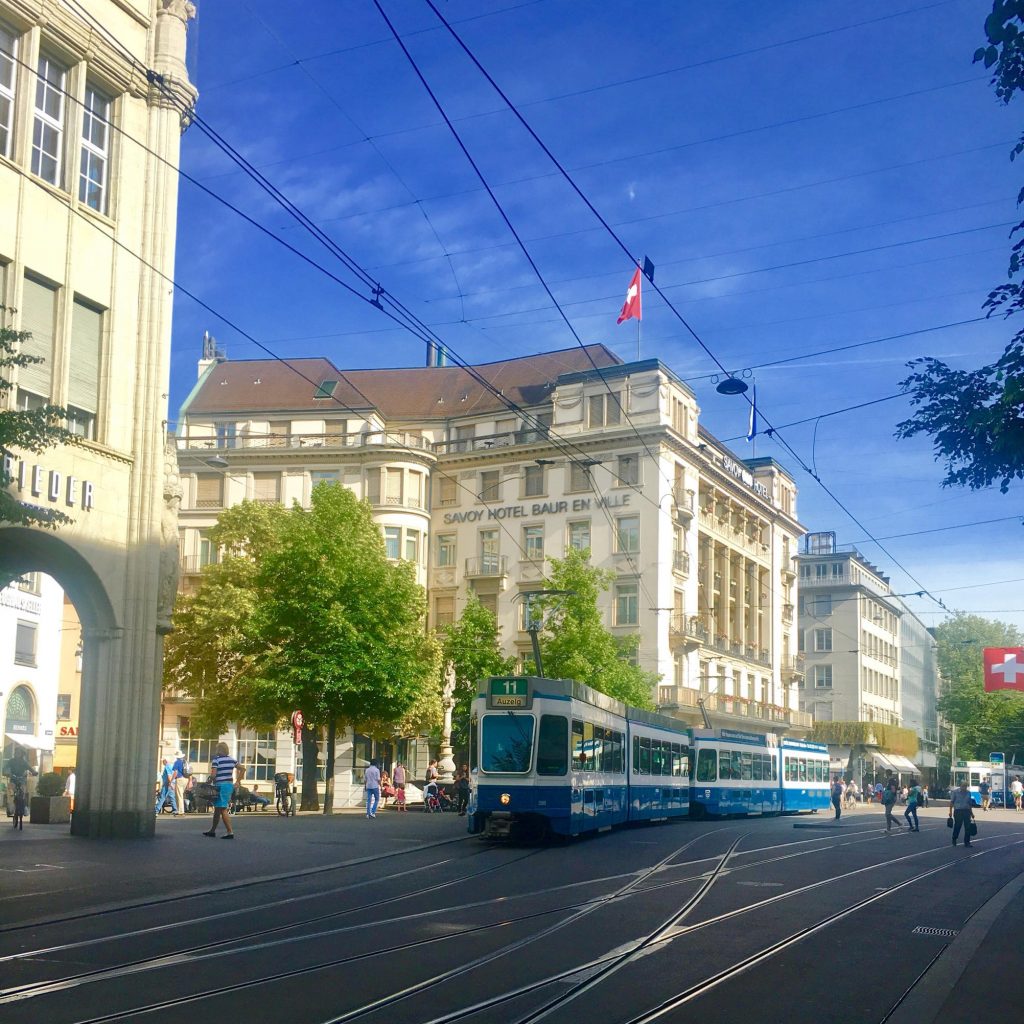 At the end of the day, as for everything, there are both good and bad parts of Switzerland and one´s life there. So, if Switzerland is the country you have your sights on, I hardly think you will be disappointed.

My Experience Abroad in Genoa, Italy!