After the successful launch of two interdisciplinary bachelor’s programs in 2020, Central European University (CEU) is expanding its undergraduate offerings with a new BA in Quantitative Social Sciences from September 2021. As the program is about to welcome its first class during the next academic year, CEU Student Recruitment asked Associate Professor and head of the new program, Tiago P. Peixoto, about the role of network and data science in tackling societal challenges, the benefits of working at the intersection of hard and social sciences, and what kind of students the new program is seeking.

When did you become interested in working with data and complex networks?

As soon as I realized how broadly applicable they are, I became interested. My first foray into this field was during my PhD in Physics, when I was studying the dynamics of earthquakes. From there I went on to study gene regulation in cells, and then the structure of social and information systems. Although at first sight this might seem like an eclectic mix of random research topics, that is not the case at all. These are all examples of systems that can be represented within the same overall mathematical framework, namely a network of interacting elements. 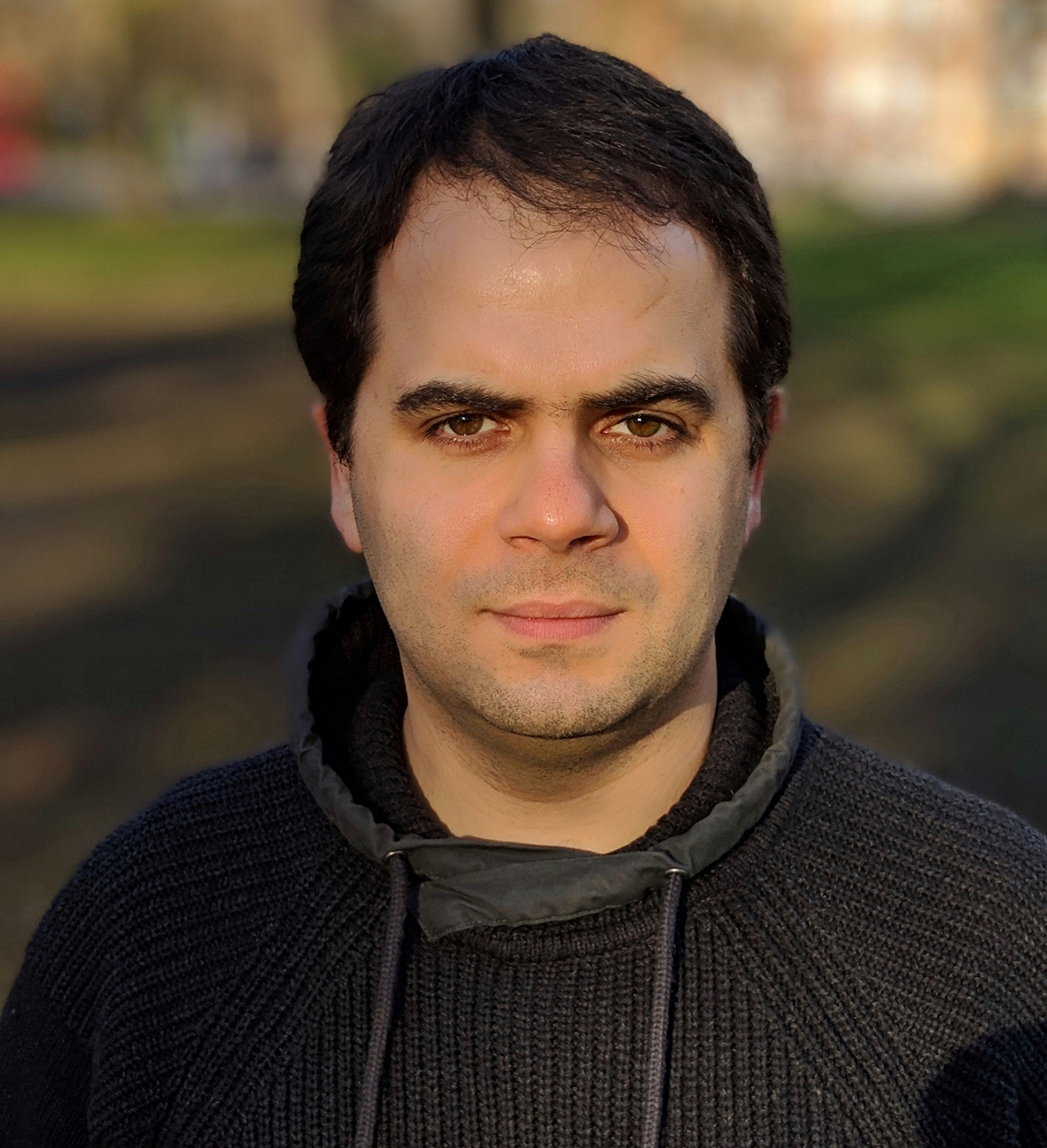 How do you think one should use the abundance of digital information to make sense of the world?

It is no exaggeration to say that we cannot make any real progress towards solving the challenges facing humankind without a rigorous quantitative understanding of the mechanisms that shape society. I’m writing this in the wake of an attempted insurrection against the US government, motivated in large part by misinformation spreading through social media and potentially amplified by algorithms that seek to increase advertising revenue. We are in the middle of a global pandemic, which quickly spread all over the world through the various modes of human mobility and behavior. In all of these examples, the relevant questions can only be properly formulated within a quantitative framework and answered by extracting usable information from the vast amounts of data that are being generated.

What are the algorithmic biases that facilitate the spread of misinformation, and how can we mitigate them? What are the most important modes of disease spreading, and how do we reduce them? How do we prioritize vaccinations? How can we predict the environmental and economic impact of cleaner energy? Without mathematical theory and methods, we are simply unable to answer such questions.

What have you been working on lately?

I’m working on methods to extract meaningful patterns from data on network systems. Upon discovering a new insect species, a biologist can describe a specimen with relative ease to a colleague – for example, it has a green, elongated body, two large antennae, and so on. By contrast, we lack the same innate ability to describe, for example, the network of contacts in a social network, the mobility patterns within a city, or the interactions between metabolites in a cell. In these cases, we can’t just examine the structure of the network of interactions in the same way we can look at an insect. I’m developing methods that allow us to do precisely this, but relying on mathematics, statistics and computation instead of one’s own eyes.

How did you come to teach at CEU?

I was attracted to the university, and to the Department of Network and Data Science in particular, because of its uncompromising attitude towards interdisciplinarity. Unlike other institutions, where interdisciplinarity is considered justan appendage to some well-established discipline, here this is taken more seriously. We are the only department devoted to network and data science in Europe, offering a unique PhD program in Network Science, now also a BA in Quantitative Social Sciences, and we are planning to launch soon an MSc program in Computational Social Sciences.

In addition, the teaching environment at CEU is a lot more conducive to learning than other universities I have worked at. Before joining CEU, I had to teach classes with 200-plus students, which prevented any meaningful interaction with them, and in my view, defeated the whole purpose of being in a university. At CEU, and this will be true for the Quantitative Social Sciences program as well, classrooms are much smaller. 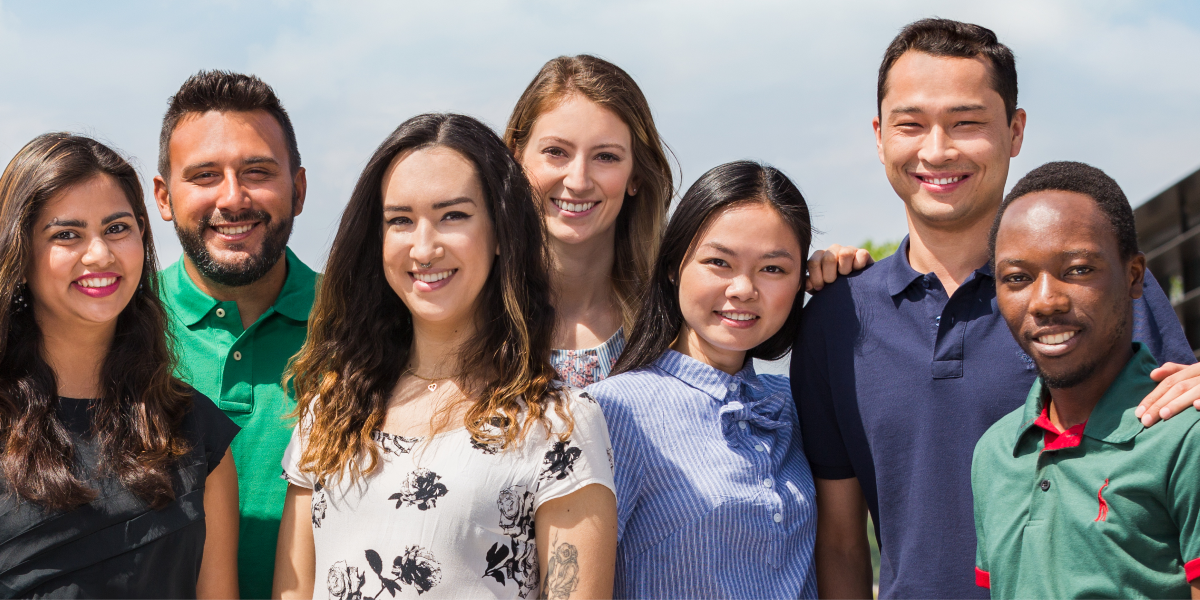 Tell us more about the new BA in Quantitative Social Sciences program.

We have decided to develop the BA in Quantitative Social Sciences program, because we noticed a lack of undergraduate education focused on the interdisciplinary field between mathematics, computer science, statistics and the social sciences. Usually, researchers working in this area come from one of these branches, and then “migrate” towards the intersection. It requires quite a bit of academic fortitude for them to establish themselves, and gaps of knowledge that are difficult to fill often exist. We believe that an undergraduate program that focuses on this intersection has the potential of forming a new generation of professionals who are actually native to it.

Students in the program will learn fundamental mathematics, computer science, statistics, data analysis as well as four pillars of the social sciences: sociology, economics, environmental sciences and political science. What I find particularly exciting is that the lectures will be given by scholars native to each respective field, which means that this will be a truly interdisciplinary program, not just a social sciences bachelor’s program with some mathematics sprinkled on top, or vice versa. The quantitative courses will be no different in rigor and depth from what you would find in a hard science program like physics and computer science. The same applies to the social science part of the program, where students will be expected to engage with the literature in the same way a regular social science student would.

What skills will students develop during the program and why are they important today? What career paths can students explore after graduation?

All the skills gained are highly transferable and open up many career paths in the private, public and non-profit sectors. Specialist quantitative skills in social sciences are in short supply and are valued by a variety of employers from startups and multinational companies to NGOs and intergovernmental organizations like the UN, in fields like public service, journalism, financial consulting, and marketing. Scientific research is also an obvious route, and our students would be well-equipped to pursue an MSc and then a PhD.

Someone who recognizes that the division between quantitative and qualitative social sciences is entirely artificial and ultimately inadequate for understanding reality; someone who is eager to learn high-level mathematics and computation, and read volumes of texts on sociology, economics, environmental sciences and political science. We are not necessarily seeking mathematical wizards who can also devour several books in a few days (although those would feel very welcome in our program), but adventurous spirits who are willing to combine both avenues of intellectual inquiry.

Are there any scholarships available?

Yes, we will be offering a limited number of scholarships, comprised of full tuition waiver and housing support. Scholarships will be awarded based on academic merit and be sensitive to the student’s needs.

CEU’s Diversity Makes a Huge Difference in the Classroom