While government officials in the United Kingdom are wandering around Westminster patting themselves on the back about the latest drop in unemployment figures (released by the Office for National Statistics), the youth of the country are still disengaged and the forgotten souls without hope rarely end up in their dream job, or even know what it may be. While this seductive new data sets up camp in the political agenda for the next general election, the questions is really whether it is merely papering over the cracks?

Not only do these figures deceive by including unpaid internships (of which have become commonplace amongst young people), they do not seek to address an increasingly concerning problem in both the country, and in Europe; the high unemployment specifically amongst people under 30.

One could attribute the high rate of youth unemployment to the financial crisis, which led to the emergence of National Youth Strategies for several EU states and think tanks. However, with around 23 in every 100 young people out of work and over 2 million unfilled vacancies in the EU we need to treat the problem rather than the symptom. This draws attention to the considerable skills shortage in emerging sectors such as IT and engineering. Although, the revival of vocational training is slowly gaining credits over traditional university degrees, we should not rest on our laurels. A recent report of the British Chambers of Commerce states ‘many young people are not adequately prepared for the workplace upon leaving the education system’. This put into question the efficiency of higher education systems in Europe and the UK and sheds the light into a new deficiency of the job market: the mismatch of skills. As the OECD describes it, skills required by the job market are not being taught in formal education. In this context, is non-formal education a solution for youth unemployment? 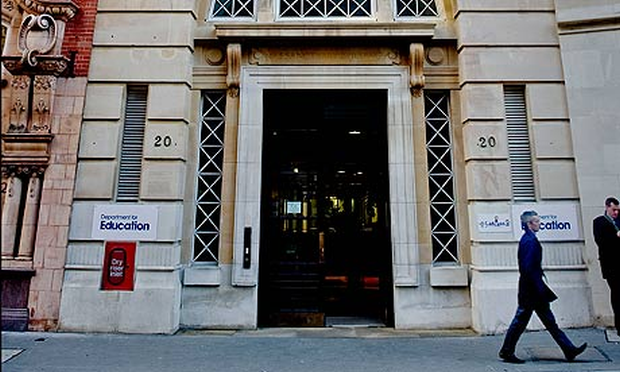 The Department for Education building in Westminster, London. Photograph: Sarah Lee for the Guardian

Types of non-formal education: practices and their impact

1) E-learning: The digital revolution of information and communication technologies has opened the way for self-taught learning and access to networks and open-projects: Free online courses are available via e-learning platforms and often offer certifications. Amongst these, Edx, Iversity, Acumen+, University Webinars etc.

2) Open-source projects: Open source projects such as OpenIDEO and the OpEd Project invite all designers and thinkers to share ideas and find solutions to social problems. The Honey Bee Network has also the virtue to connect innovative individuals across the world to participate in Indian-based projects.

3) Volunteering: The third sector is increasingly playing a crucial role in the British landscape. In 2012/13, volunteers contributed to £23.9 billion, equivalent to 1.5% of the GDP according to a study conducted by NCVO. Through volunteering young people can acquire both practical skills and competencies to build up their CVs, grow their personal network and knowledge of the sector. A few platforms to find volunteering opportunities: Do-it, vInspired, UN Volunteers. 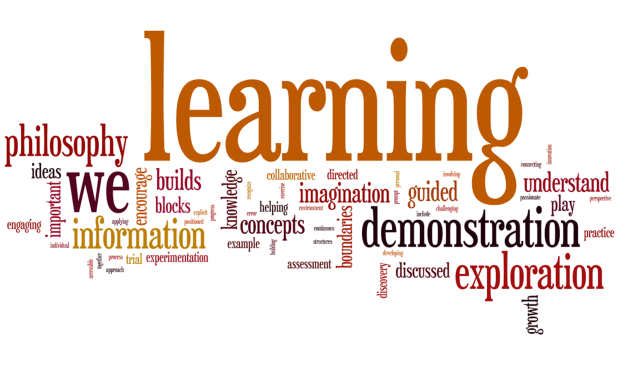 However, whilst most employers value experience and practical skills it seems that formal education remains the gateway for most jobs. Embedding non-formal education in formal education is what government youth policies should look at as well as finding effective certification systems. Here are a few proposals: 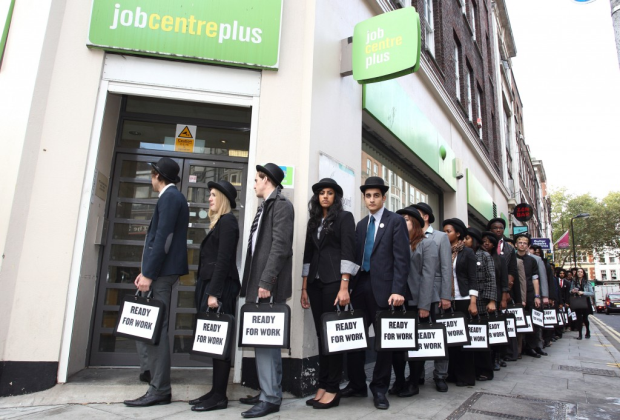 – Find criteria: Identify and formulate criteria for non-formal education providers and charities and include different stakeholders (NGOs, governments, businesses) in the process.

– Include the target population: Promote the inclusion of young people to intervene in ‘youth policies’ and draft policy papers to validate competences and skills through national networks.

The most important question remains to be unanswered; which party, if any, will wake up and confront the failing, outdated system and finally include non-formal education in the new structure?