The beautiful island of Crete has not become widely known only due to the sandy beaches and crystal clear waters attracting thousands of tourists each year, but even more, it reached the front pages and the breaking news as being one of the gates to Europe for the migrants and refugees coming from Middle East and Africa. Crete, as well as the Eastern Greek islands Kos and Lesbos, are the most busy arrival points of the so-called Eastern Mediterranean route. However, not only the migrants and refugees belong to the minorities living in the former center of the Minoan civilization, but also Albanians, Bulgarians and other ethnic groups nurture their customs and traditions here.

The life of minorities, their issues, but also motivational stories are almost daily on the pages of the first regional newspaper circulating in Greece, Haniotika Nea. The regional daily newspaper with a history of almost half a century, has its own Museum of Typography, it is sold in ca. 8,000 samples every day, and around 40,000 people get informed about the Greek and Cretan society through the content placed on its pages. Therefore, Youth Challenging Diversity invited Paraskevas Perakis, Editor in Chief, Ηaniotika Nea to take part in the Second Youth Forum on Online Stereotyping that took place in Chania, Crete. At the forum, Perakis shared his views on the way new media report on minorities. More words on how the agenda-setting is being created in the Greek media, how the media products impact the public opinion in Greece and how can new media contribute to better and quality news reporting Perakis shared in the following interview.

Youth Challenging Diversity (YCD): Is there enough freedom in media, particularly in press, for publishing articles related to violation of the minority rights?

Paraskevas Perakis: Generally, the level of public acceptance of ethnic diversity in Greek media, unfortunately is low. First of all, the common use of the prefix “λαθρο-” “lathro” (a derivative of the adjective λαθραίος – clandestine, smuggler) to designate economic or political immigrants as “Λαθρομετανάστες” – “Lathrometanastes”. This prefix is being criticised by the human rights and political organizations as being negatively loaded. The majority of Greek media, and especially television channels and websites, keep using this prefix. Until few months ago, you could read an article even in “Athens News Agency” which included this prefix. This means, that the official state, did not have a problem with that. Moreover, during last years, the word “Λαθρομετανάστης” was commonly used in the authoritative language. From the members of the parliament, ministers, even prime ministers! So media had no problem to keep using it.  Meanwhile, in other countries, it is prohibited to use words negatively loaded. For example, Associated Press does not allow the phrase “illegal immigrant” to be used in its reports. The term “illegal” was only used to describe immigrants, and therefore, it is discriminatory and racist. So, while in other countries there is a public discussion about prohibiting the word “illegal”, in Greece we are still using the worst word, “Λαθρομετανάστης”.

On the other hand, articles about violation of minority rights, are common in Greek newspapers. In particular, the regional press tends to highlight stories about minorities more than the newspapers with nationwide circulation. During last years – due to the raise of the extreme right party in Greece and the refugee crisis – you can read more articles about violation of minority rights. Such stories could also be in the front page or even be the main headline of a newspaper. 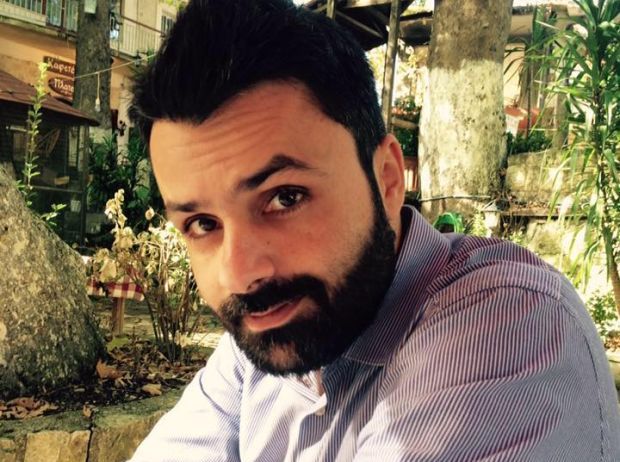 YCD: How frequently news related to a certain minority issue can reach the front page? How important are the minority issues when doing the daily agenda-setting?

Paraskevas Perakis: Everything depends on the perception of each newspaper and it’s “code of ethics”. For example, the refugee drama in the Aegean Sea, is on the front page of the majority of Greek newspapers these days. As for the regional press – especially here in Crete – I think minority issues are always important. A journalist can’t “ignore” such issues in a small city. It is part of the everyday life. You cannot pretend that something never happened when everybody knows it did.

Unfortunately, nationwide TV stations acted differently. Minorities were excluded from the TV news. For example, at the beginning of the refugees’ crisis, there were reports about police violence but you could hardly find them in the majority of the nationwide media.  Police violence became an issue for the TV stations, when it was reported in a nearby country, outside the territory of Greece.

YCD: In what way do media influence on the reaction of the local population towards the refugees’ crisis? To what extent is the media crucial to forming the public opinion?

All the above, in combination with the rise of extreme-right parties, are results of nationalist and racist speech through the media as well as the reproduction of negative stereotypes of immigrants and minorities. Media reports, affect the way that public opinion treats minorities. I believe we have a good example these days: the objective difficulties Greece faces in handling the large influxes of refugees and immigrants.  Greece in an entrance point to Europe. But Greece cannot handle this. Public opinion should demand from European Union to solve this problem. But instead of doing that, people sometimes put the blame on the refugees. When someone speaks up for refugees, immigrants or ethnic minorities they get a response with a ridiculous argument: “If you want them, take them home”.  In response to that, journalists – not only in Greece but all over the world – should say that we demand our countries to respect human life, we demand the violence to stop, and we demand that addressing the issue of immigration become a central priority of the European Union.

NEW MEDIA SHOULD STOP THE HUNT FOR CLICKS

Paraskevas Perakis: The majority of Greek media tend to highlight the ethnicity of a criminal when they are not Greek. For example, you can see titles about how “an Albanian, Bulgarian or Pakistani was arrested for a crime” but you will never read a title with the word “Greek”. Also, if the criminal is not an immigrant, but he is in Greece for vacation, the majority of the titles will report him as a tourist.

So what’s the story in such a case? As a journalist, I have to publish an article about an arrest. Do I have to highlight the ethnicity? Does it make a difference if the criminal is Greek, German, American, or African?  Some people maybe ask why is this wrong. I believe the answer is simple. Among a variety of public portrayals, news representations play a significant role in the way people, culture, politics and social life are represented in the eyes of the public. If you hear in everyday life news and reports that an ethnicity is linked to a criminal activity, then subconsciously you will believe that all people from a certain country are criminals. It is something similar to the mechanism of propaganda.

Therefore, in our newspaper, Haniotika Nea, we try to respect human rights. We do not use the word “lathrometanastis” in our articles, and we do not highlight ethnicities. We try to present the problems of each minority, and put pressure on local authorities to find solutions. We treat all persons as equals. There is also a variety of published articles and opinions written by representatives of minorities. 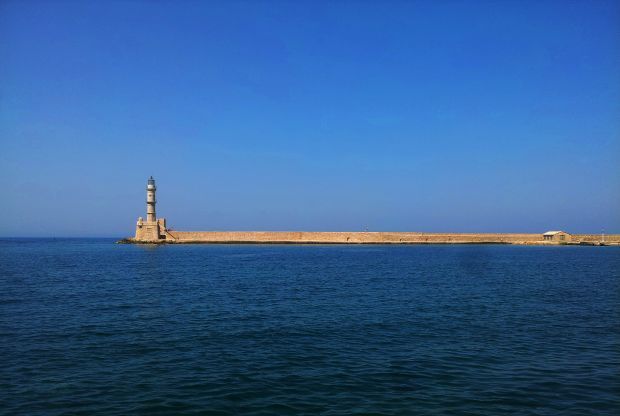 YCD: Which are the qualities that new media can bring in promotion of the the rights of minorities compared to traditional press?

Paraskevas Perakis: The problematic representation of immigrants in the majority of media cannot be explained by suggesting that journalists are racists, rather this reflects the routine of the journalists, their daily work, which is similar everywhere. In practice, journalism mostly relies on ready-made material: stories compatible with journalistic routines or stories already covered in another news outlet, in press releases or in agency reports have better chances of ending up in the  news. The chance to shape the news in this way favours groups already in an advantageous position and, controversially, is less favourable to  those who do not have such services – ethnic minorities are seldom in such a position of power.

That is why new media must change the way journalists work. And it must begin by stopping the “hunt for clicks”. Crime stories, violence and hate, may bring many visitors to a website. But that is the trap that the new media have to avoid. Journalism is not just internet traffic, stats and metrics. Journalism is always about reporting the truth.